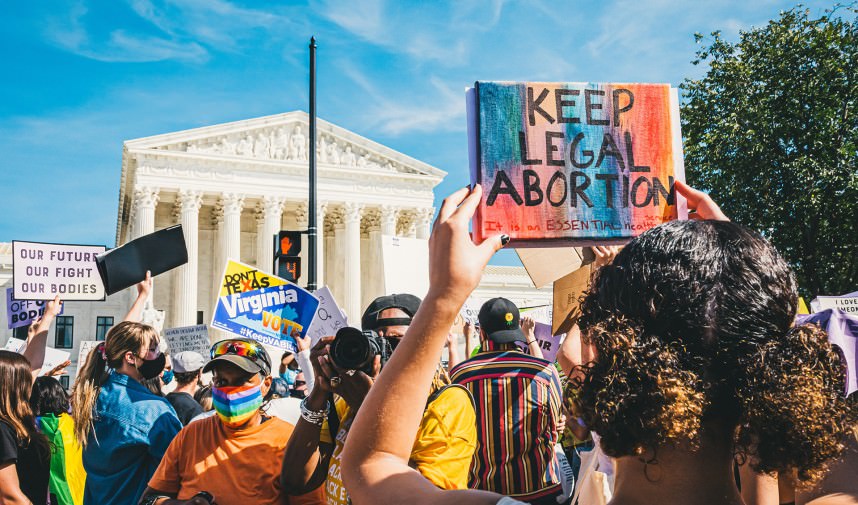 The draft opinion in Dobbs v. Jackson Women’s Health Organization leaked from the Supreme Court this week is NOT the final decision, but the preview it offers of how the court might rule confirms our greatest fears — a “full-throated” repeal of Roe v. Wade. Should this decision become final, its impact could extend far beyond the right to access abortions. We must respond to this moment with a vision of what full rights look like for all of us, our children, and generations to come.

Moments of great fear and anxiety call on us as advocates, influencers, artists, and cultural strategists to be voices of clarity and inspiration and to move audiences into action. We channel anger toward a shared sense of the power we feel when our voices rise up in unity, and we tell stories to bring our values to life.

In the buildup to the Court’s final decision, emphasize the potentially far-reaching consequences of this threat to the right to privacy under the law. This draft opinion paves the way to not only criminalize our right to decide what’s possible for one’s own body but also who we choose to marry and love, and how we choose to raise our children. Visit our rapid response guidance for quick messaging tips and use the links below to pivot audiences toward solutions and action. 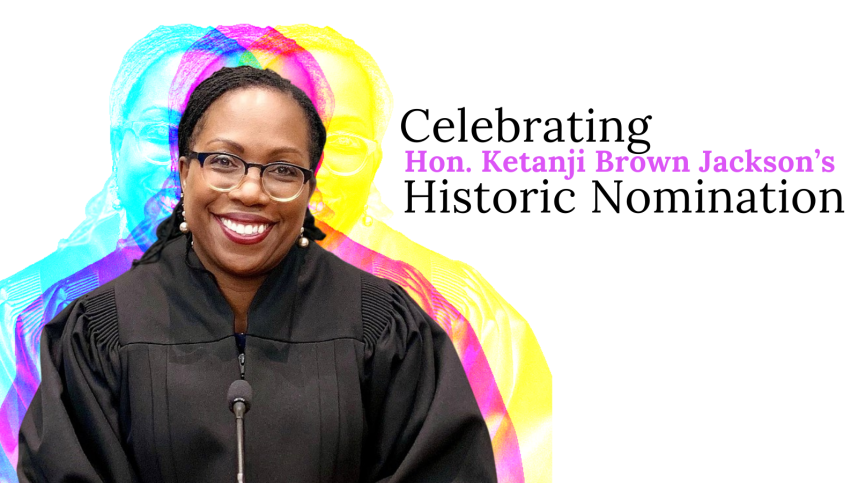 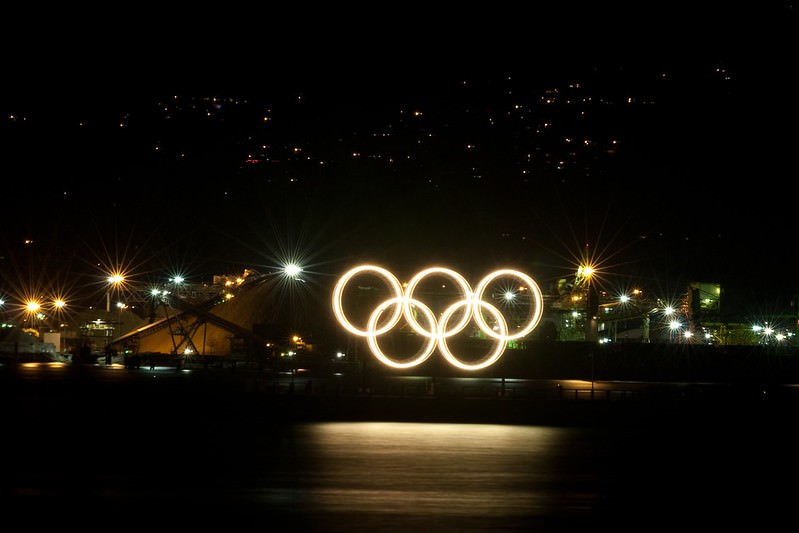 The Opening Ceremony for the 2022 Winter Olympics in Beijing kicks off a month filled with major sports media events. Upcoming events include the Super Bowl on Feb. 13 and the NBA All-Star Game, which occurs the weekend of Feb. 19 – 20. On top of this, the Washington Football Team announced its new name today, after retiring its racist original name and mascot last year in response to years of work by Indigenous advocates, including our Creative Change alumna Suzan Harjo.

This historic change reminds us that we, as advocates, are uniquely positioned to help shape narratives with a lens towards equity, justice, and systemic solutions. And you don’t have to be an expert sports analyst to add value to the conversation. Here are the potential narratives we’ll be tracking around this month’s sport events:

Rely on our 5 tips to decide how and when to comment on these and emerging sports narratives. Cite the values of Voice, Equality, and Community.