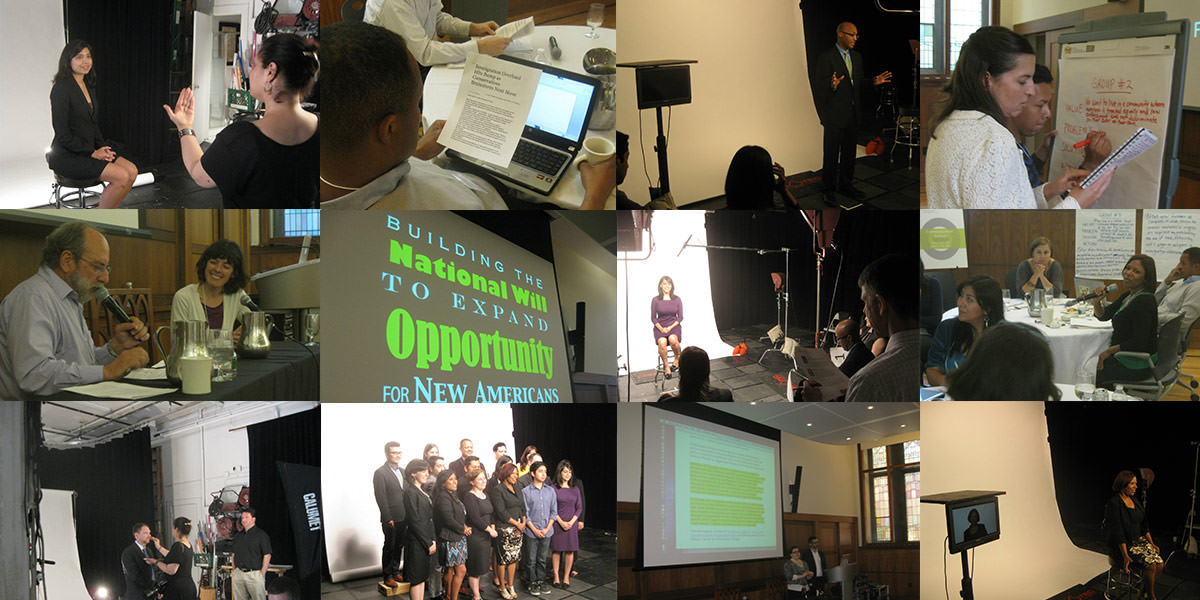 On June 9-12, 2013, The Opportunity Agenda conducted its fourth annual Communications Institute. Developed for social justice advocates, the Institute consists of four days of intensive, in-person training and skills-building with continuing support activities. The focus of the 2013 Institute was on immigration, with an emphasis on the roadmap to citizenship, due process, rights and racial profiling, DREAMers, and LGBT immigrants.

The sixteen 2013 Institute Fellows represent a diverse group of advocates, committed to learning and refining communications skills. Immediately after this year’s Institute, The Opportunity Agenda began placing our Fellows in the media as spokespeople and opinion leaders in the immigration debate. 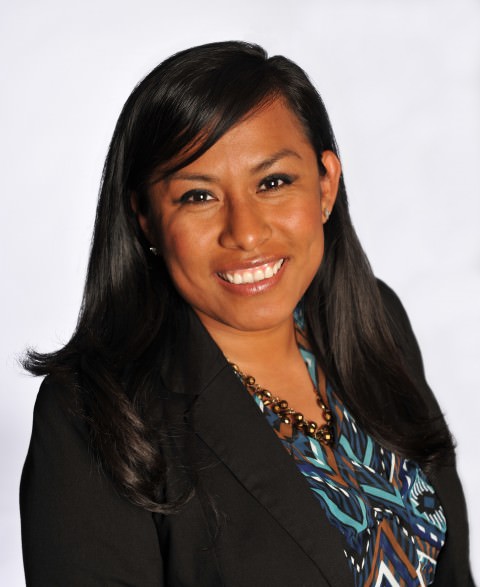 Rosa Calderon came to the United States at the early age of six. Rosa was able to adjust her status due to the fact that her father had received his green card under the immigration reform of 1986. Her family started the process in 1994 and it took over 8...

Get To know Rosa 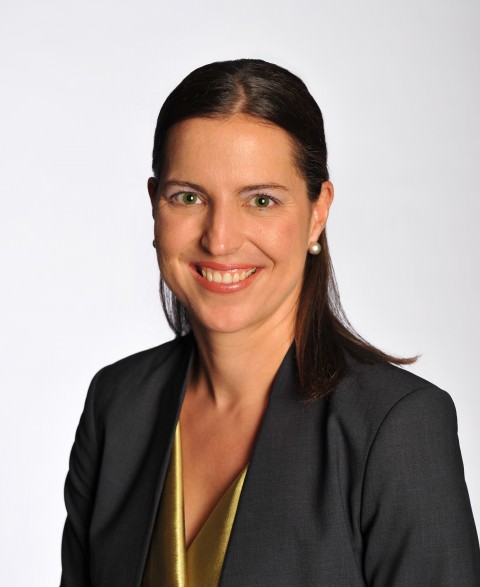 Ms. Tumlin focuses on promoting the rights of low-income immigrants through litigation and administrative advocacy. Currently she is litigating cases challenging state anti-immigrant ordinances and federal immigration detention policies. Her practice also includes litigation on due process, detention, and employment issues. Before joining NILC as a Skadden Fellow in 2005,...

Get To know Karen 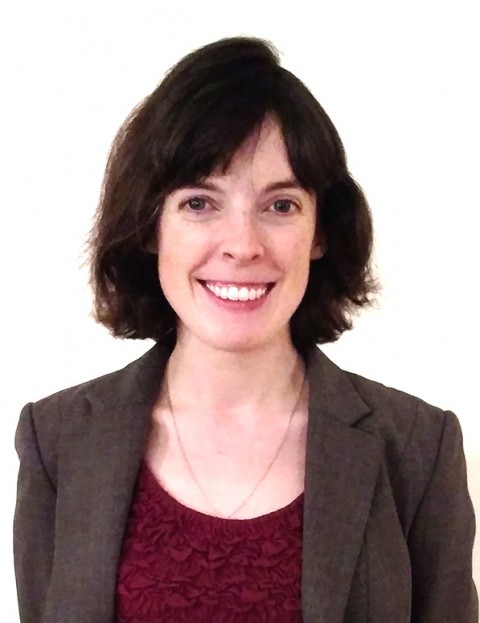 Get To know Kate 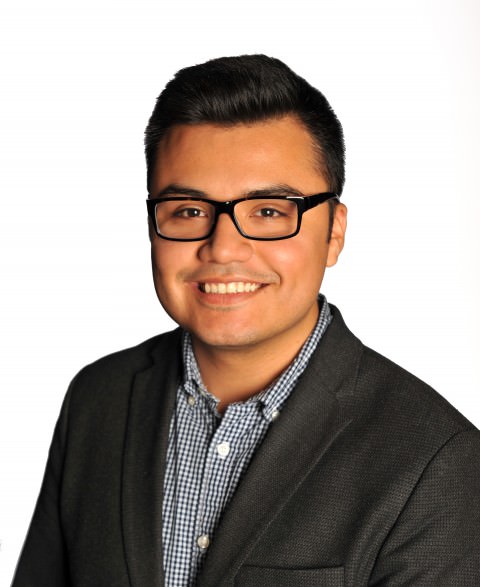 Field Manager, The Leadership Conference on Civil and Human Rights

Eduardo Garcia is a field manager at the Leadership Conference on Civil and Human Rights in Washington, DC. In this role he facilitates multicultural coalition efforts to advance federal campaigns in a key set of states. Prior to joining The Leadership Conference, Eduardo worked at Campus Progress, the youth organizing...

Get To know Eduardo 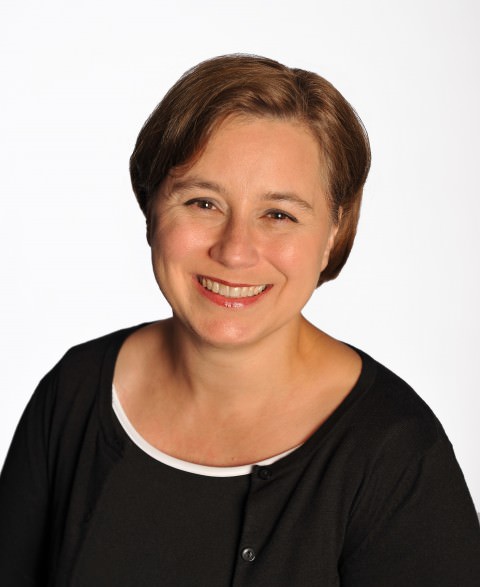 Michele Garnett McKenzie is Advocacy Director at The Advocates for Human Rights. She directs policy advocacy and community and coalition engagement around The Advocates’ priority issues, including immigration and human trafficking. Michele also leads the Discover Human Rights training initiative, the One Voice Minnesota monitoring project documenting the climate of...

Get To know Michele 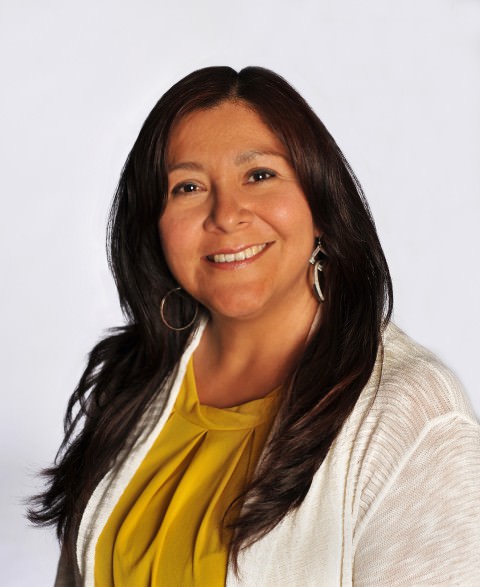 Irma Georgina Cruz was born and raised in Ciudad Juarez, Chihuahua, Mexico. She is a mother of three and immigrated to the United States in 2002 to provide a better life for her family. In 2006 she was approached and invited to a “know your rights” presentation given by the...

Get To know Irma 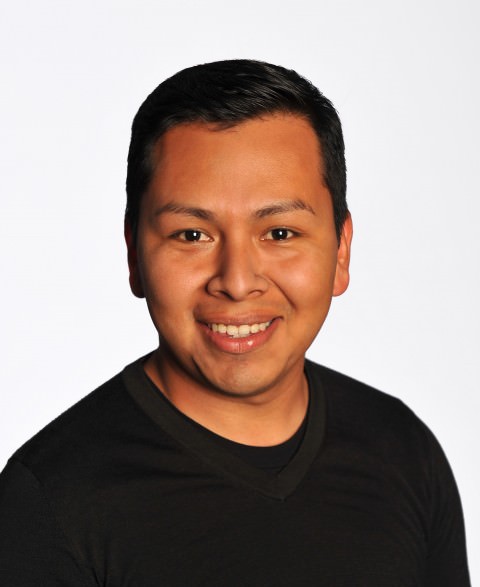 Jorge Gutierrez is an UndocuQueer activist and organizer born in Nayarit, Mexico, and raised in Southern California. He graduated California State University, Fullerton with a Bachelor’s Degree in English. He began his journey as an undocumented immigrant youth activists with the Orange County Dream Team five years ago and soon...

Get To know Jorge Alberto 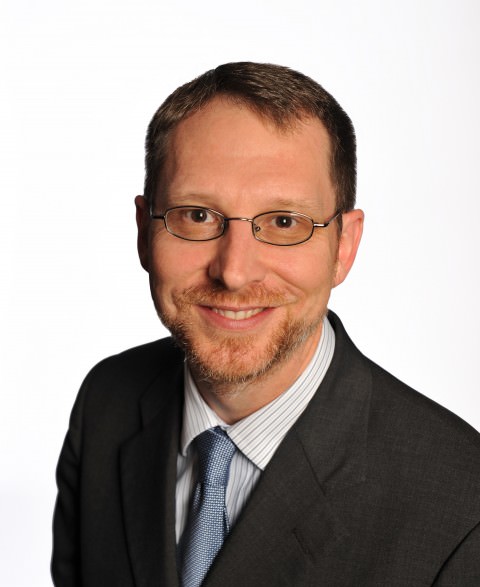 Jim Knoepp manages the SPLC’s immigrant justice initiative, which combats workplace exploitation and other human rights abuses of immigrants. He has been with SPLC since 2008. Prior to joining SPLC, he served as a staff attorney and litigation director for the Legal Aid Justice Center in Charlottesville, Virginia, and as...

Get To know James 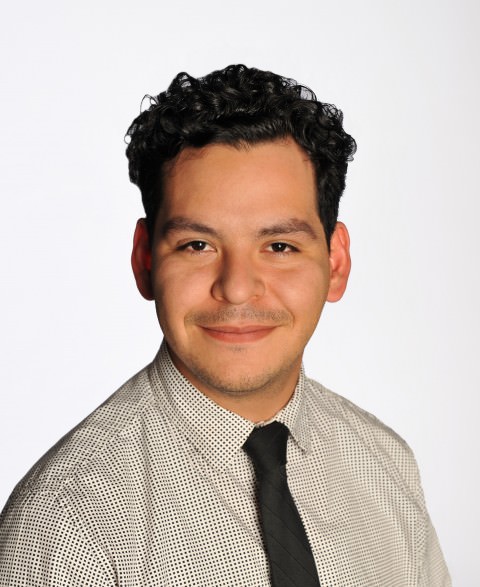 Armando immigrated to the United States in the summer of 2001 at age 15 to the little town of Ulysses, Kansas, with his brothers and single mother. They came with tourist visas and overstayed them. By the time he graduated high school he realized he couldn’t afford to go to...

Get To know Armando 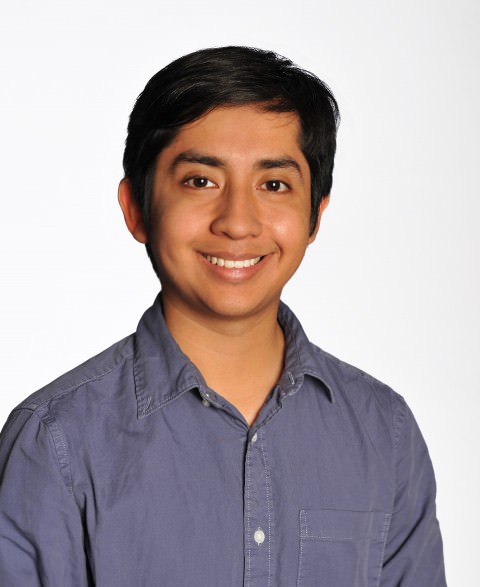 Victor Palafox is a community organizer and aspiring History teacher based in the suburbs of Birmingham, Alabama with the Immigrant Youth Leadership Initiative of Alabama and a Steering Committee member with the Alabama Coalition for Immigrant Justice. Born in Mexico City, he was raised in Alabama, has resided there ever...