Skip to content
The Opportunity Agenda – Our Tools – When They See Us: Thirty Years Since the Central Park Five Case

When They See Us: Thirty Years Since the Central Park Five Case 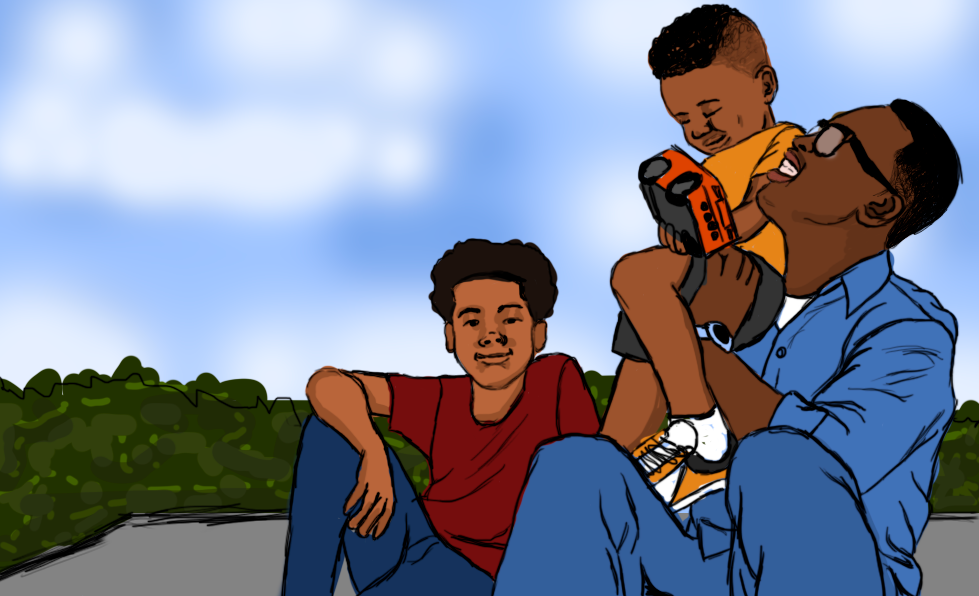 This memo provides tips and resources to people advocating for fuller and more accurate reporting on African-American boys, men, and families, and reducing bias and stereotyping in media coverage. It accompanies the release of the film When They See Us and marks 30 years since the Central Park Five case. The film and 30-year anniversary present important opportunities to advocate for improvements in reporting and mass communications, as well as equal justice.

The Central Park Five case involved the assault and rape of a White female jogger and the wrongful arrest and conviction of four African-American and one Latinx teenagers—Kevin Richardson, Antron McCray, Yusef Salaam, Kharey Wise, and Raymond Santana. The young men spent between six and 13 years in prison before being exonerated in 2002 when another man confessed to the crime.

Created by Ava DuVernay for Netflix, When They See Us depicts the story of the Central Park Five and highlights how biased media coverage and harmful stereotypes contributed to the young men’s arrest, public vilification, and unjust incarceration.

As the film When They See Us makes clear, improving media portrayals and coverage of Black boys, men, and families is critical because the stakes are so high. Media coverage powerfully shapes the ability of individuals and communities to receive fair and equal justice. Politicians, prosecutors, police, juries, and everyday people are influenced not only by the facts reported in stories, but also by the images, labels, framing, and narratives that those stories convey.

A large body of research (discussed later in this memo) finds a persistent trend of distorted media depictions of Black men and boys that contributes to negative stereotypes, inequitable treatment, and unequal opportunity in areas ranging from employment, to education, to policing and sentencing.

There is much that we can do together to improve media coverage of African-American boys and men, as well as of other communities that are often marginalized or caricatured in media coverage. Here are six tips for making a difference:

Pressing for greater diversity throughout the industry, though a tough and lengthy slog, is crucial to long-term improvement of coverage. One step is demanding that media organization make public the (anonymous) demographic breakdowns of staff and leadership that most are already required to collect under federal law. Transparency and accountability regarding proactive diversity efforts are crucial, as is advocating greater attention to this issue by the Federal Communications Commission, which regulates the industry.

In order to deliver a consistent, well-framed message, we recommend structuring opening messages in terms of Value, Problem, Solution, Action. In particular, leading with shared values instead of dry facts or hot rhetoric helps start a conversation and provides a foundation to transition into more complex messages.

Principles of accuracy, impartiality, and fair play are critical. They are also core to the journalism profession. The American Society of News Editors’ Statement of Principles, for example, requires that “[e]very effort must be made to assure that the news content is accurate, free from bias and in context, and that all sides are presented fairly.”

But a decade of research2 shows that too many news organizations are falling short of that standard when it comes to coverage of African-American men and boys. Trends include over-representing Black males in stories about crime, violence, and poverty— far beyond their actual association with those problems—and under-representation in their roles as fathers, workers, and problem solvers. Those patterns paint a picture of Black males that is inaccurate, biased, and harmful, contributing to racial stereotypes, discrimination, and other barriers.

Journalists and editors must strive for greater intentionality, accuracy and authenticity in how they are depicting the people featured in their coverage. They should provide information not only on the stories of individuals, but also on the systems that these individuals have – or don’t have – access to. Just as individual stories must be fair and accurate, patterns of distorted reporting must trigger changes in story assignment, reporting, and editing practices. Greater in-depth reporting on systemic obstacles, prevention, and success stories are notably missing and important.

Contact journalists and editorial boards and push them to learn more about how media portrayals impact Black male outcomes. Tell them that they should work to provide unbiased representation of the stories they cover. Watch When They See Us and have a dialogue about how the media portrayals then, and now, are impacting perceptions of Black men and boys such as the Central Park 5.

Our country’s population is becoming increasingly diverse. If broadcasters want to compete for audiences in a more diverse America, their programming has to both reflect and respect our nation’s diverse communities; their hopes, aspirations, struggles, and experiences.

After studying programming over many months, we’re not seeing adequately representative depictions of African-American men and boys. Black male characters can tend to be more often depicted engaging in anti-social, dysfunctional, and violent behavior than other groups, and more so than in reality as well. That’s irresponsible and harmful, and it’s also bad business for any network struggling to build an audience in the 21st century.

Balance and fairness are critical in representation of all people, most primarily in how people of color, particularly Black men and boys, are depicted. Show the spectrum and fullness of the lives of Black males, just as is done with White characters.

Call on networks to update Broadcast Standards and Practices systems to periodically review, identify, and avoid harmful stereotypes and one-dimensional portrayals as themes in programming.

The Research and the Central Park Five

For example, in 1989, the defendants in the Central Park 5 case were routinely labeled “a wolf pack” and worse. Donald Trump took out newspaper ads calling for restoration of the death penalty. And then-mayor Ed Koch routinely referred to the young men as “monsters.” The media picked up these examples, and others, countless times.

Systemic bias in the criminal system. As noted in our report on the topic, the “media world can be mistaken for the real world.”3 Distorted media coverage contributes to systemic bias. For example, when members of the public serve on juries, where they are expected to make objective judgments about the quality of evidence, media stories about Black men and boys as threatening criminals inform their perceptions of Black men and boys who are accused of crime, even when there is evidence of injustice in their prosecutions. Media stories shape popular perception and contribute to implicit biases that suggest that White people are more likely to be innocent victims and Black people are more likely to be guilty of crimes. These perceptions help to explain the persistent racial disparities in all areas of the criminal system, including unjust policing, overzealous prosecution, and harsh sentencing practices.

Justifying inequality. Unfair media coverage may be used as an excuse for systemic inequality in our criminal justice system. Some commentators may claim that racial disparities are justified and are a natural consequence because they believe that Black men and boys are inherently more criminal. The racial disparities appear inevitable and a likely consequence of inferiority—rather than the result of historic inequality in this country— because biased media coverage is consistent with ensuing and persistent racial bias.

This justification was especially pronounced in the coverage of the Central Park 5 case, such as in Pete Hamill’s April 23, 1989 piece in the NY Post, which painted a menacing backdrop that would color the coverage of the defendants, and the case, to come:

As When They See Us makes clear, improving the quality of media coverage of Black men and boys is critical because the stakes are so high. Distorted media coverage and portrayals contribute to the perception that Black men and boys should be viewed as threats and burdens instead of valued and participating members of our society. Those perceptions play out in our justice systems, in employment, in education, and in other contexts that are crucial to opportunity, health, and happiness.

Through full and accurate reporting, journalists can counter these trends and be part of the solution. Just as individual stories must be fair and accurate, we hope that patterns of distorted reporting will trigger changes in story assignment, reporting, and editing practices.

1 Report of the National Advisory Commission on Civil Disorders (1968).
2 Media Portrayals and Black Male Outcomes: Media Representations and Impact on the Lives of Black Men and Boys
3 Black Men Report at 14.