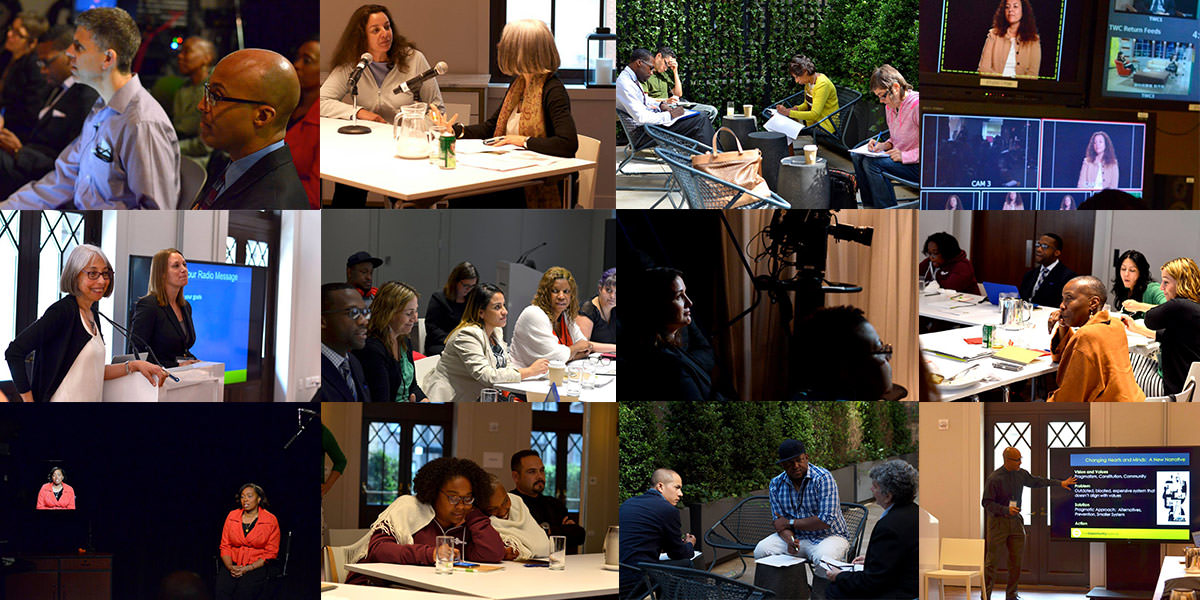 On June 7-10, 2015, The Opportunity Agenda conducted its sixth annual Communications Institute, focusing on an issue growing in national importance and relevance: Criminal Justice. In 2015, 17 Fellows dedicated themselves to learning and refining their communications skills and working with The Opportunity Agenda in a six-month residency program following the Institute. They then boldly pushed a new criminal justice narrative forward by speaking to local and national media to successfully achieve policy and culture change.

During the Communications Institute we worked with the Fellows on framing the criminal justice discourse in a way that tells a larger story, while allowing them to speak specifically to their own issues, such as racial profiling, the school-to-prison pipeline, and gender and sexuality concerns. Past Institutes have focused on immigration; home opportunity; and race, gender, and economic opportunity.

Zachary Norris is the Executive Director of the Ella Baker Center for Human Rights, former director of our Books Not Bars campaign, a Harvard graduate, and an NYU-educated attorney. Prior to rejoining the Ella Baker Center, Zachary founded and co-directed Justice for Families, a national alliance of family-driven organizations working...

Get To know Zachary

Andrea serves as Co-Executive Director of the Immigrant Defense Project, an organization dedicated to protecting immigrants from deportation, detention, and separation from their families and communities through legislative and policy advocacy, impact litigation and training, and advising advocates and judges. Andrea previously served as legal director of African Services Committee,...

Get To know Andrea 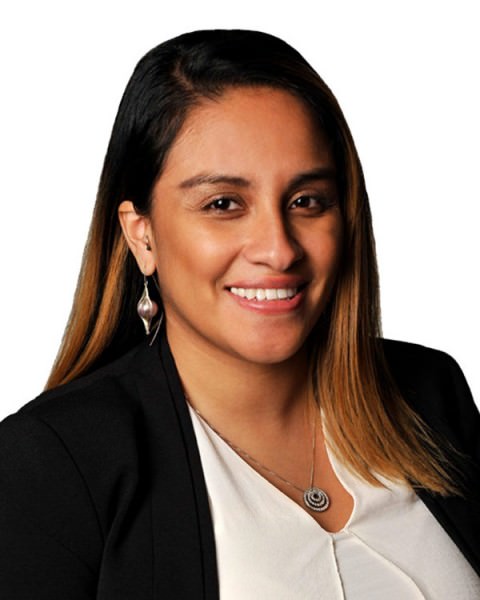 Jessica Peñaranda is the Special Projects Coordinator for the Sex Workers Project, providing direct services to sex workers and survivors of trafficking after arrest, documenting best practices, and conducting trainings with court personnel and service providers. Jessica has worked on issues relating to violence against marginalized communities for over eight...

Get To know Jessica

Johnny Perez is a non-attorney mental health advocate for the Urban Justice Center’s Mental Health Project, a law firm providing pro-bono legal representation to underserved populations affected by social justice issues. When he is not advocating on behalf of New York’s most vulnerable populations, Johnny works to change the status...

Get To know Johnny 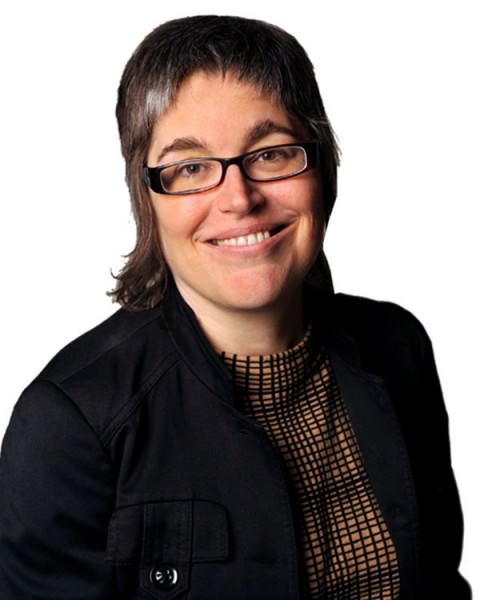 Laurie Jo was the organizer for Tamms Year Ten, a grassroots campaign to close the notorious supermax in Tamms, Illinois, shuttered in 2013 by Governor Pat Quinn. As a 2010 Soros Justice Fellow, she advocated for best practices to stop sexual abuse and reduce recidivism. Recent exhibits and honors include:...

Get To know Laurie

Jo-Ann Wallace is the President and CEO of the National Legal Aid & Defender Association (NLADA). She was previously NLADA’s Senior Vice President for Programs, responsible for oversight of both the Civil Legal Aid and Indigent Defense Program agendas. From 1994–2000, Ms. Wallace served as Director of the Public Defender...

Get To know Jo-Ann

Gina Womack is the Director and Co-Founder of Families and Friends of Louisiana's Incarcerated Children (FFLIC), a statewide membership-based organization dedicated to creating a better life for Louisiana's youth who are involved, or at risk of becoming involved, in the juvenile justice system. Working with allies in Louisiana, FLIC closed...