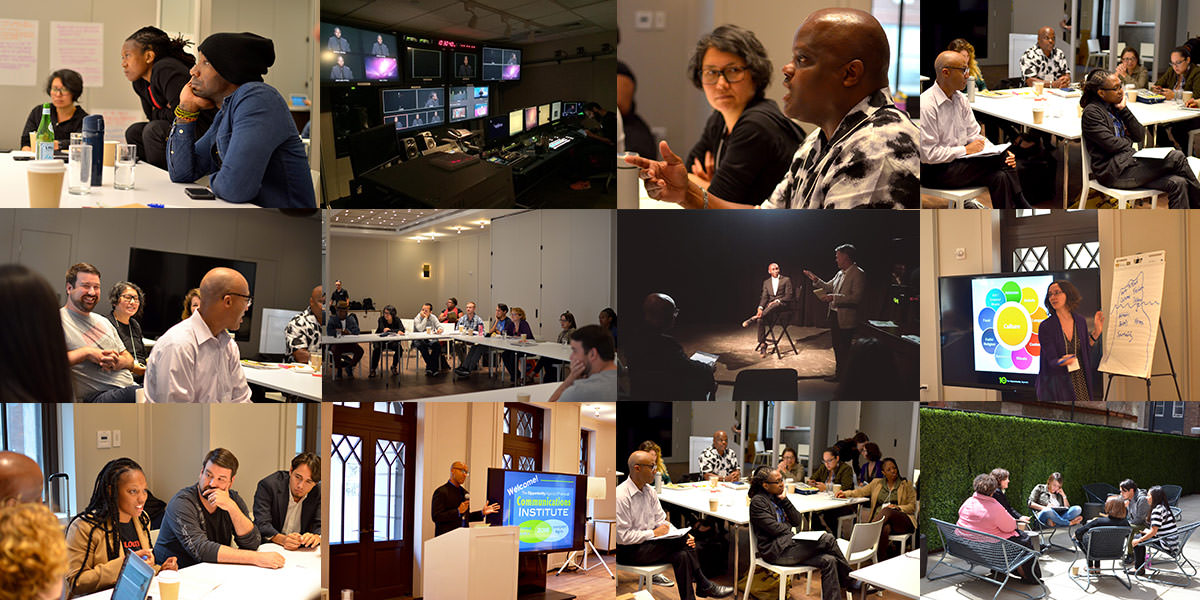 During the Communications Institute we worked with the Fellows on framing the criminal justice and immigration discourse in a way that tells a larger story, while allowing them to speak specifically to their own issues, such as racial profiling, human rights abuses along the US-Mexico border, the criminalization of young people in schools, immigrant detention, and gender and sexuality concerns. Past Institutes have focused on immigration; home opportunity; and race, gender, and economic opportunity. 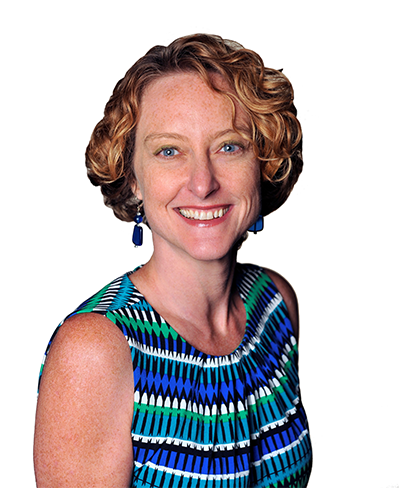 Lynne Lyman is the California state director for the Drug Policy Alliance (DPA), where she leads the criminal justice reform work. A native of Los Angeles with an M.P.A. from Harvard, Lynne joined DPA in 2012 after working with government and civil rights organizations in California and Massachusetts on policy,...

Get To know Lynne 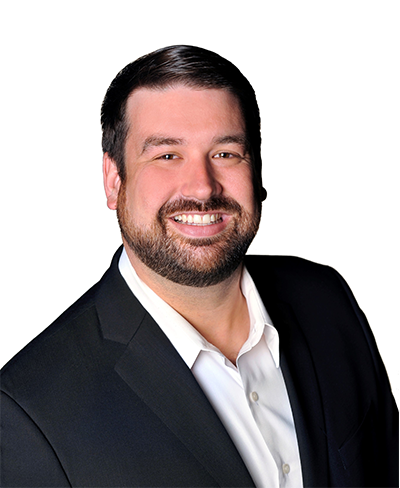 Mark O'Brien is the Baltimore City Director of Opioid Overdose Prevention and Treatment where he works to implement a multi-agency response to the opioid crisis and resulting overdose deaths. Prior to starting at BCHD and BSHB, Mark was a Senior Criminal Justice Policy Associate and Acting Director of Communications in...

Get To know Mark 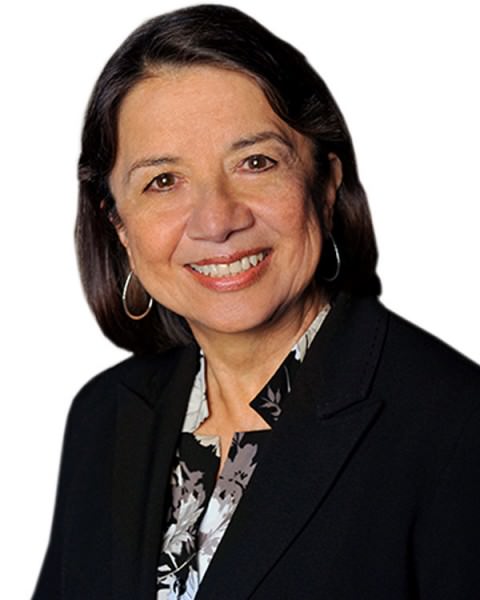 Catherine Tactaquin is Executive Director and a co-founder of the National Network for Immigrant and Refugee Rights (NNIRR). Since 1986, NNIRR has worked to promote the rights for all immigrants, regardless of immigration status, through national advocacy campaigns, coalition-building, and support for immigrant community organizing and empowerment. In 1994, Catherine...

Get To know Catherine 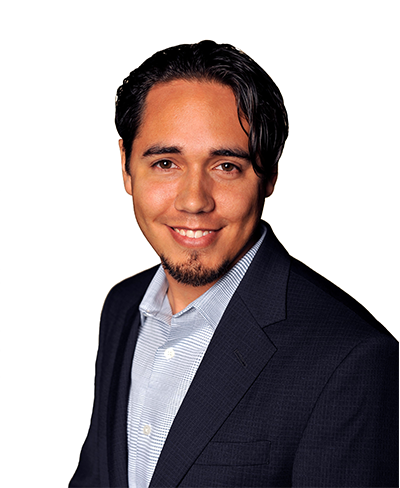 From Mission, Texas, John-Michael attended the University of Texas at Austin, where he got involved with the Student/Farmworker Alliance and the farmworker-led Campaign for Fair Food. After graduating, he returned home to South Texas and joined local organizing efforts for farmworker rights and against corporate-led globalization. He now works as...

Get To know John-Michael 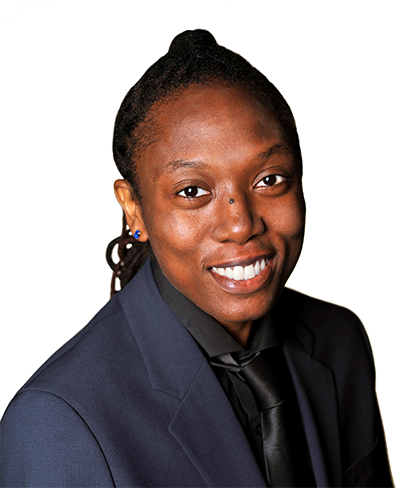 Alisha Williams works with homeless or street-involved queer and trans youth, providing free civil legal services at the Peter Cicchino Youth Project. Prior to working at PCYP, Alisha was at the Sylvia Rivera Law Project, where they served as the Director of the Prisoner Justice Project from 2012 to 2014....