Skip to content
The Opportunity Agenda – What Abbott Elementary Gets Right: Bingo Night!

Are you watching #AbbottElementary? Get your own bingo card here or on our Instagram Story Highlights! Play along as you watch how the show portrays economic opportunity narratives on TV.

Tied for the highest-rated television comedy series this season, Abbott Elementary burst onto the scene this year, quickly setting viewership records on ABC. The show joins a long history of sitcoms using humor to comment on social issues, and we couldn’t be more pleased to know it will return for a second season.

Based on our latest research — “Power of Pop: What TV Gets Wrong About Getting By,” — most TV shows depicting the challenges of low and middle-income characters fall into one genre: comedy.Our bingo board reflects the trends we identified for how economic and income disparities are portrayed on TV. We want to see how you use it to critique your favorite shows!

Whether you’re new to Abbott Elementary or a die-hard fan, here are three things to know about the show before you play our bingo game:

To learn more about this research, read our report and check out our top 5 things we think TV can learn about income inequality (subscribe to our channel for future #PowerofPop episodes). 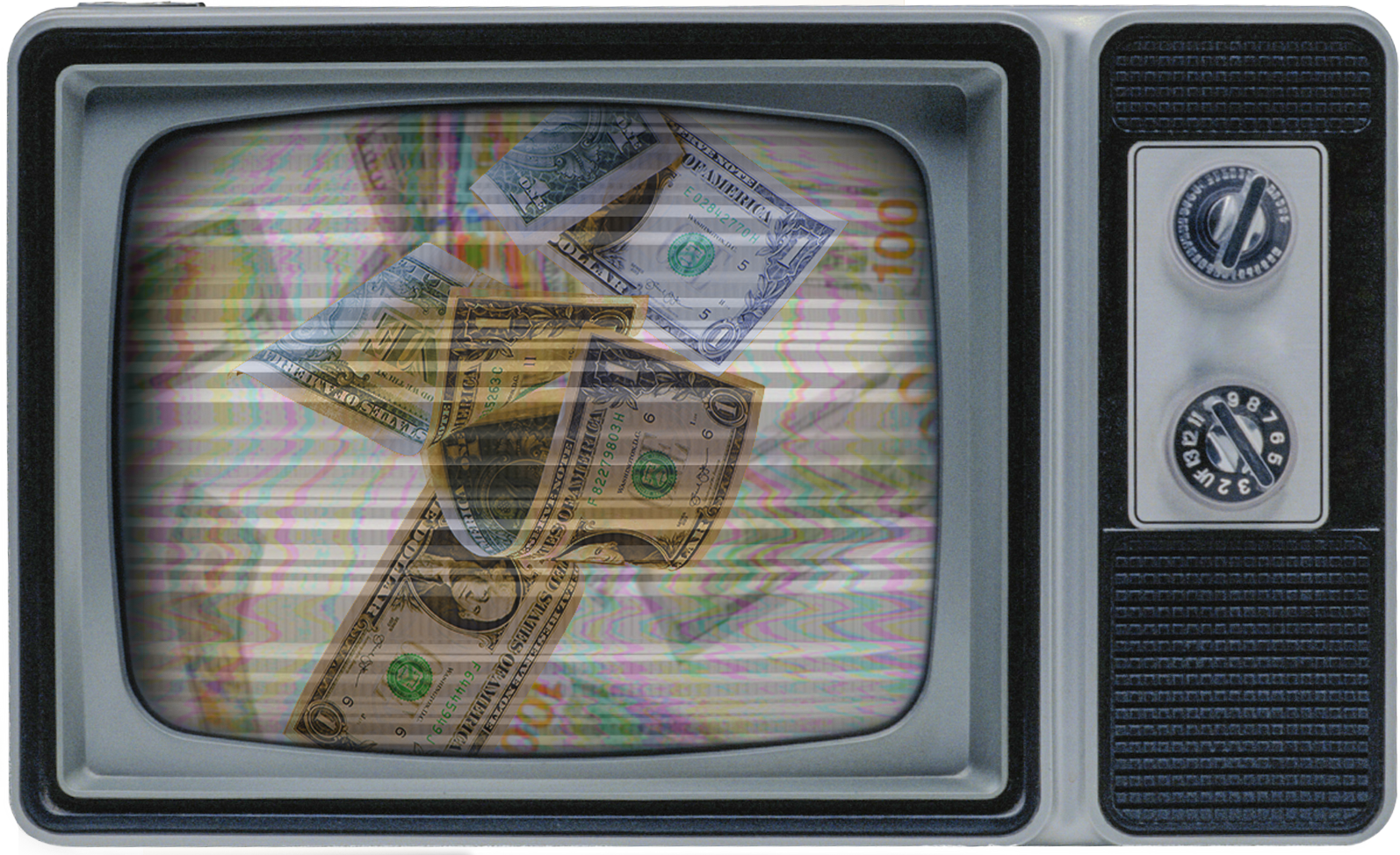 POWER OF POP: WHAT TV GETS WRONG ABOUT GETTING BY