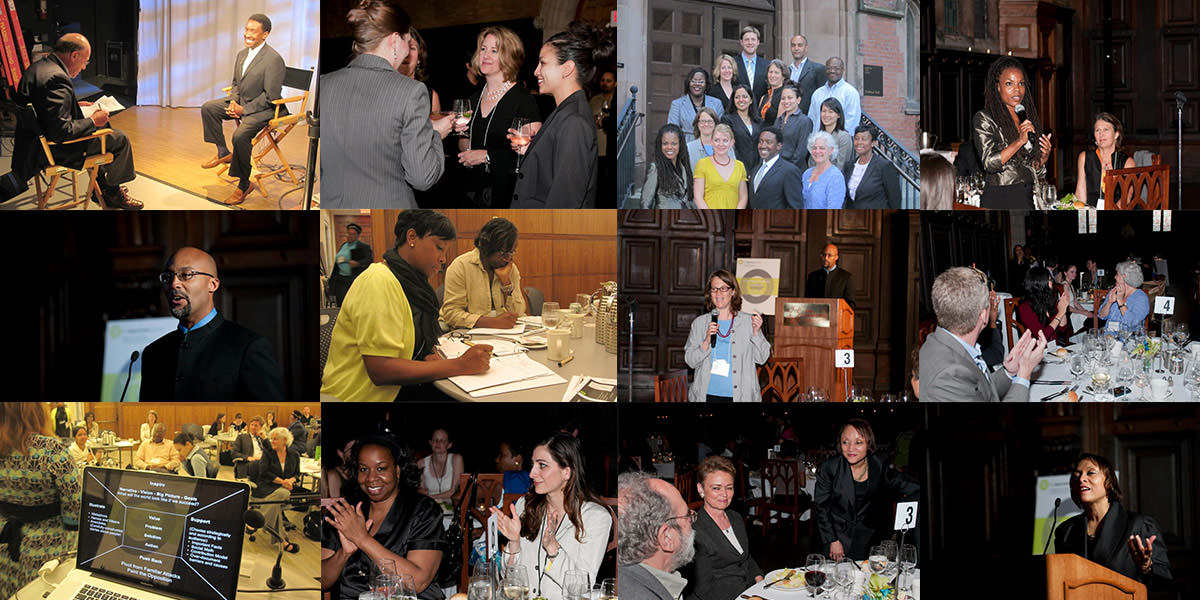 The Opportunity Agenda conducted its second annual Communications Institute, which brings together diverse social justice leaders from around the nation for four days of intensive media skill-building and communications support. The focus was economic opportunity, with an emphasis on the disparate impact of foreclosures in communities of color and housing finance reform. The sixteen dynamic, knowledgeable, and talented leaders who were selected to be 2011 Institute Fellows committed to refining their communications skills and using them to expand opportunity for all.

The Institute combines intensive media training and follow-up support with aggressive placement of Fellows in mainstream, ethnic, and online media. Immediately after the Institute, the Fellows attracted significant media attention on topics ranging from foreclosures, to the Consumer Financial Protection Bureau, to job creation, to the debate over inequality catalyzed by the Occupy Wall Street movement. They have well over 100 media appearances since the Institute, including op-eds in The Miami Herald, The Hill, and dozens of other newspapers around the country, as well as more than 60 radio interviews, reaching audiences in the tens of millions. And in collaboration with New America Media, they briefed ethnic reporters on the implications of the Consumer Financial Protection Bureau for ethnic communities.

The Fellows continue to use their Institute skills to reach a broad audience and convey a shared, compelling story about Home Opportunity in America. Together, they are raising the profile of the disparate impact of foreclosures in communities of color, highlighting the need for equitable reform of Fannie Mae and Freddie Mac, and promoting effective, concrete solutions.

[O]verreaction threatens to close the door to homeownership for millions of hardworking, responsible families. … This is both unfair and unwise. … If this dream dies, a big piece of America will die with it.

Now that the nation is getting ready to repair its roads, highways, bridges and airports, it’s time to strengthen federal transportation legislation to increase the workforce hours and funds allocated for minorities, women and the disadvantaged and to expand on-the-job training, pre-apprenticeship and apprenticeship programs. 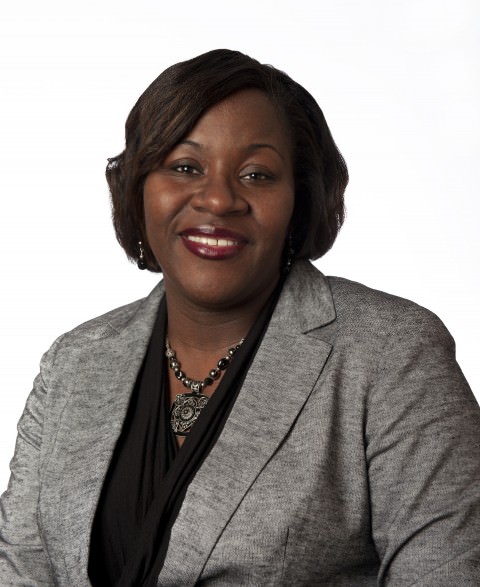 Jackson-native Paheadra Robinson directs the Consumer Legal Resource Center of the Mississippi Center for Justice. She is a graduate of Tougaloo College and the University of Mississippi School of Law. In addition to private practice, Robinson has also served as legislative counsel to three House committees: Conservation and Water Management,... 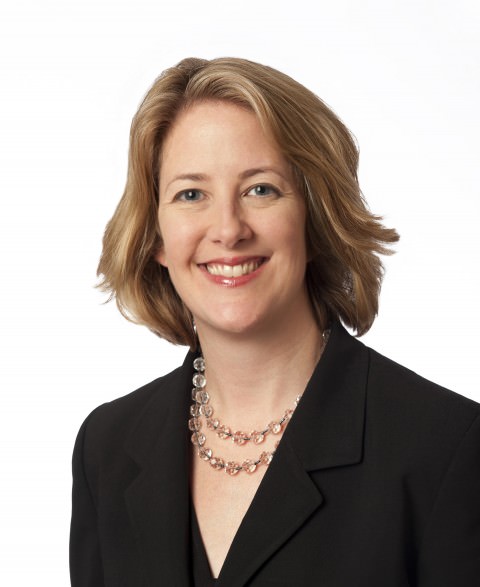 Director of Outreach, Kirwan Institute for the Study of Race and Ethnicity

Christy Rogers is the Director of Outreach at the Kirwan Institute for the Study of Race and Ethnicity, where she has worked since 2004. She focuses on equitable neighborhood revitalization and federal housing policy, particularly housing finance reform. Rogers holds a B.A. in English, an M.A. in English, a MLA...

Get To know Christy 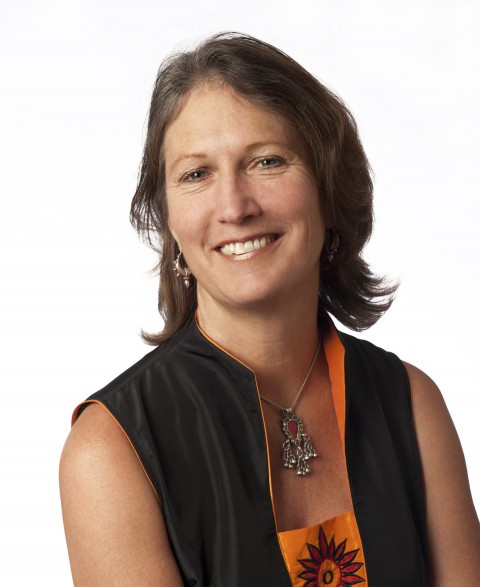 Kalima Rose, Senior Director and Director of the PolicyLink Center for Infrastructure Equity, works with the infrastructure team to steer resources for transportation, housing, and key amenities to communities of opportunity. Rose helps local and statewide groups implement economic stimulus funds for greater workforce participation and new investments in underserved...

Get To know Kalima 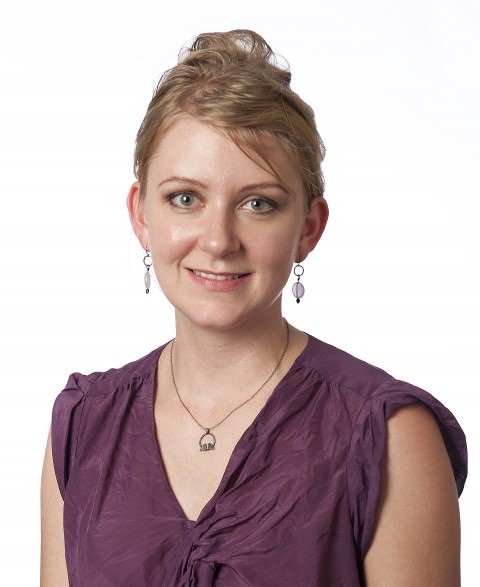 Kate Scott has served as Assistant Director of the Greater New Orleans Fair Housing Action Center (GNOFHAC) since April of 2010. Kate began working with GNOFHAC as an undergraduate intern in January 2004 and has served in a variety of different roles with the organization since then, including administrative assistant,...

Get To know Kate 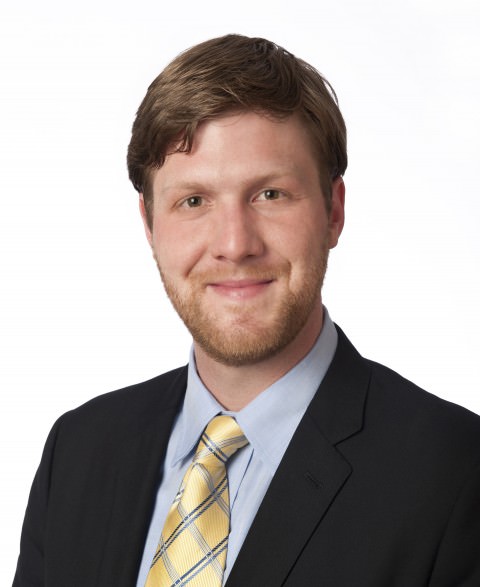 Jesse Van Tol is Director of Membership and Organizing for the National Community Reinvestment Coalition. In that capacity, he is responsible for implementing comprehensive communications and outreach strategies that highlight the organization’s membership, public policy positions and programs. Van Tol oversees a department of three communications staff, who are responsible...

Get To know Jesse 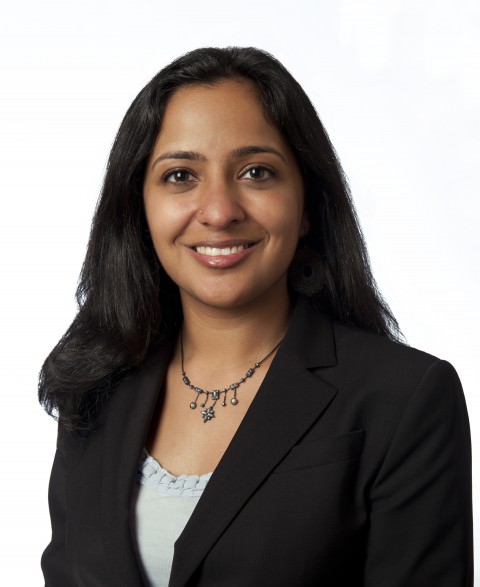 Preeti Vissa is the Director of Greenlining’s Community Reinvestment Program, which focuses on building wealth and economic sustainability in communities of color. Vissa works on a holistic set of wealth-building issues including homeownership, small business development, supplier diversity, financial services, and job creation. She also leads Greenlining’s efforts to ensure...