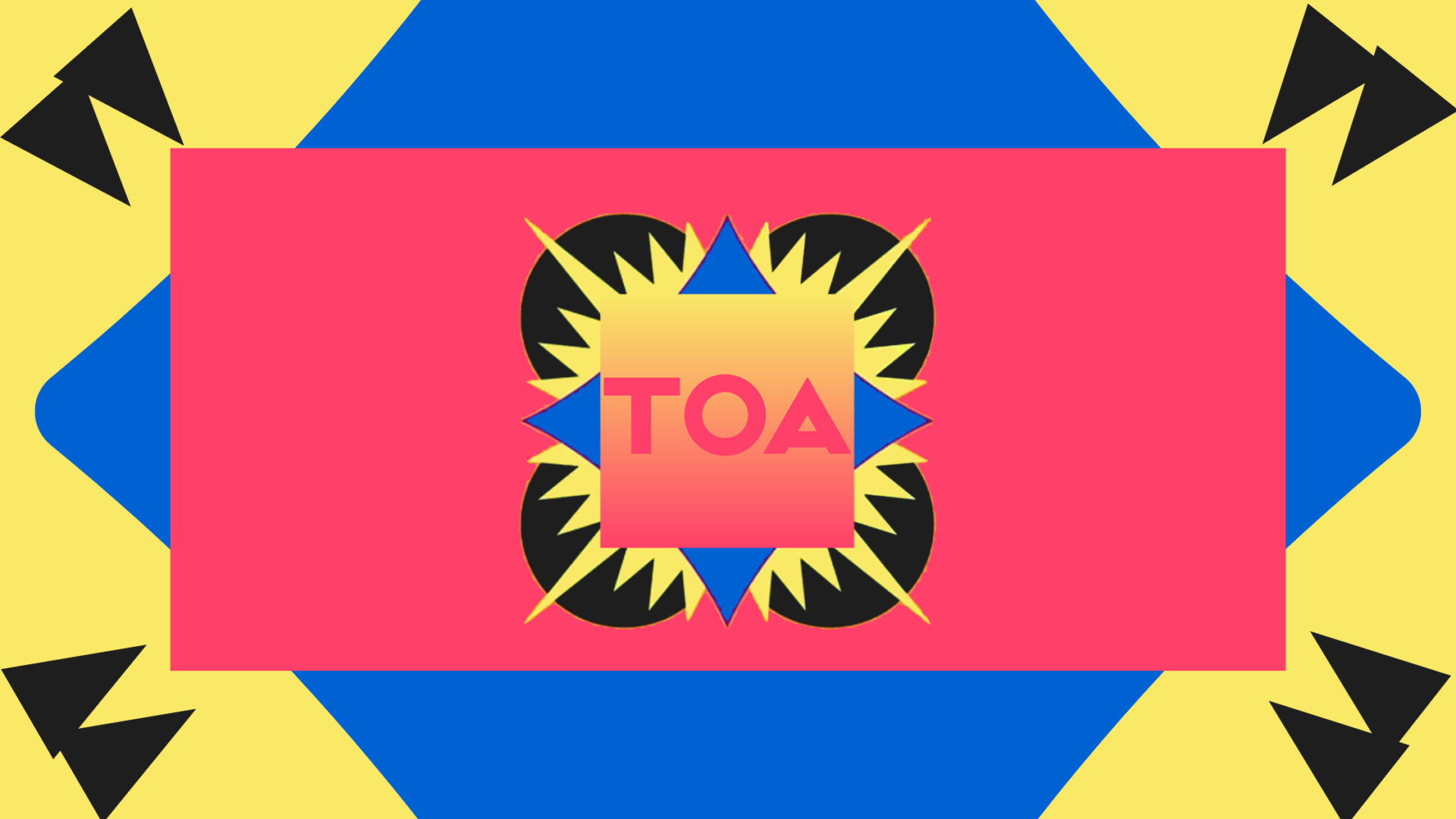 In December 1850, abolitionist Harriet Tubman engineered her first rescue mission as part of the Underground Railroad. The exact date is unknown. Tubman organized 13 rescues in which she led about 70 people to freedom. Tubman is the subject of the film, “Harriet.” Discuss Tubman’s legacy by citing the values of voice and equity.

Open enrollment for 2023 health plans is now open! It’s important to remind audiences to enroll by Dec. 15 for health insurance coverage to start on Jan. 1, 2023. The open enrollment period under the Affordable Care Act will end on Jan. 15. When discussing the importance of access to healthcare, cite the values of community and economic opportunity.

On this day in 1955, Rosa Parks refused to give up her seat in the “whites only” section on the bus, a pivotal moment in the civil rights movement. This anniversary provides an opportunity to discuss the ongoing struggle for racial justice and counter efforts to undermine an honest recounting of our nation’s history. Reference the values of equity, voice, and community.

Today is also World AIDS Day, an annual event on held on Dec. 1 to show support for those living with AIDS and to honor those who have died from AIDS-related illness.

December 2 is the International Day for the Abolition of Slavery, another opportunity to uplift the need for an honest reckoning with the United States’ legacy of slavery. In telling your story, we recommend leading with the values of equity, voice, and economic opportunity.

Today is the International Day of Persons with Disabilities. It was created by the United Nations to empower and ensure inclusion for persons with disabilities. Discuss this news hook by citing the values of voice, community, and economic opportunity.

On this day in 1967, Rev. Dr. Martin Luther King Jr. told reporters in a press conference that the Southern Christian Leadership Conference would start an initiative that came to be called the Poor People’s Campaign. The campaign continues today. Discuss this anniversary by referring to the values of economic opportunity, equity, and voice.

On this day, four days after Rosa Parks was arrested, the Montgomery Bus Boycott began. Out of Montgomery’s 50,000 African American residents, 30,000 – 40,000 participated in the boycott. The protest lasted for 381 days. Residents walked, bicycled, or carpooled to deprive the bus company of a substantial portion of its revenue.

On this day in 1931, The National Hunger March reached Washington D.C. The marchers demanded “unemployment insurance, the seven-hour workday with no cut in pay; a federal work program paying union wages; an end to racial discrimination and deportations of immigrant workers; support for the demands of the veterans and poor farmers; and that all funds being built up for making war be used instead to help the unemployed.” Throughout its history, the United States has risen to the challenge of poverty and hunger. Today, we continue to work to eradicate these issues. In telling your story, we recommend referring to the values of economic opportunity, community, and equity.

On this day in 2018, seven-year-old Jakelin Caal Maquin’s died while in Customs and Border Protection (CBP) custody. Discuss the anniversary of her death by citing the values of safety and economic opportunity.

Today is International Human Rights Day, which honors the ratification of the Universal Declaration of Human Rights. In 2020, FineActs and hope-based comms partnered to create a collection of open source and evergreen artistic content that positively reframes human rights. This is an unbranded, open-source bank of content for the human rights movement. When discussing this hook, we recommend leading with the values of equity, safety, and economic opportunity.

On this day in 2020, The Food and Drug Administration (FDA) authorized Pfizer’s COVID-19 vaccine for emergency use. The pandemic laid bare systemic inequality in the United States. Inequitable access to healthcare and paid sick or medical leave to care for families hampered vaccine access, once again revealing race-class disparities in communities. When discussing the impacts of the COVID-19 pandemic, center conversations around the values of safety, equity, and community.

Today is the birthday of activist Ella Baker, who played an instrumental role in the civil rights movement. Use this day to talk about the intersectional nature of the struggle for racial justice in the United States. Cite the values of equity and community when talking about Ella Baker and her legacy.

President Franklin D. Roosevelt designated Dec. 15 as Bill of Rights Day to commemorate the first ten amendments becoming a part of the U.S. Constitution. A few years later, Roosevelt called for a Second Bill of Rights to expand economic opporunity and prosperity. In telling your story, we recommend leading with the values of equity and community.

On this day in 1974, President Gerald Ford signed into law the Safe Drinking Water Act. The legislation was supposed to ensure access to safe drinking water across the country, but the law clearly has not been enforced equally, with disparate impacts on Black and other communities of color. Use this anniversary to discuss the issue of environmental racism and the importance of equitable infrastructure spending. Promote the values of community and safety.

International Migrants Day recognizes and celebrates the rights of migrants around the world. In discussing migration, we recommend leading with the values of economic opportunity and community.

On December 18, 1865, the Thirteenth Amendment to the Constitution was officially approved. The amendment abolished slavery and involuntary servitude, except as punishment for a crime. This exception is often discussed in today’s discussions about criminal justice reform (including Ava DuVernay’s documentary, “13th”). Use this anniversary to talk about the continued need for racial justice in the United States, especially in our criminal justice system. Cite the values of equity and safety.

On this day in 1944, the U.S. Supreme Court ruled against Fred Korematsu, declaring the denial of civil liberties based on race and national origin was constitutional. Fred Korematsu was a U.S. citizen and the son of Japanese immigrants. He had refused to be interned with other Japanese-Americans during World War II. Use this anniversary to paint a vision of a nation where racism has no place. Discuss this anniversary by citing the values of equity, voice, and community.

On December 22, 2020, police shot and killed Andre Maurice Hill in Columbus, OH. The officer, who was later fired and indicted by a grand jury, failed to turn on his body camera prior to firing his weapon. When discussing this anniversary, point to the failure of moderate police reforms to keep people safe. Instead, emphasize the need for policymakers to reinvest in Black communities to create economic opportunity and safety.

As you prepare for the holiday season, help your audiences get ready for effective and meaningful family conversations about racial justice and economic opportunity. Refer to values of equity, voice, and community