Advocates have long understood the centrality of storytelling to building power, as well as winning both short term victories and long-term systemic change. Both research and lived experience consistently show that stories and language play a significant role in shaping our views of the world and, ultimately, the policies we support. These “big stories” or “narratives” about the world around us can either be a wind in our face, making advances in social justice extremely difficult or impossible, or they can be the wind in our sails, propelling us forward to victories and new frontiers of liberation.

Over the last several years, many social justice leaders have begun to actively engage in strategies designed to shift, counter, or replace prevailing narratives about social issues, the economy, our history, and other stories that shape and influence culture and policy.

But exactly how does narrative shift success happen? Are there key factors which organizers can learn and replicate? Or are they a mixture of luck and strategy?

The Opportunity Agenda is a social justice communications lab dedicated to helping movement leaders use their ideas to improve our world. We conducted a six-part study to look closely at a range of key narrative shifts over the past 70 years to answer those questions.

In Shifting the Narrative, our research and work set out to identify essential and replicable elements of past successful narrative change efforts by engaging in deep research of thousands of documents, and interviewing a diverse cadre of leaders who played a critical role in making those shifts happen, as well as academics and journalists.i

To this end, we chose the following six examples to study, from long-term efforts that resulted in shifts to both cultural thinking and policy, to shorter-term, focused campaigns. For most, we studied efforts that resulted in social justice wins or improvements. In one case, our examination of narratives related a governmental role in supporting economic justice, we looked at how the prevailing narrative shifted against us:

1. Narrative Shift and the Death Penalty. Shifting public understanding of the role of innocence in a campaign to eventually end the use of the death penalty.

2. Narrative Shift: From the War on Poverty to “Ending Welfare as We Know It.” Examining the conservative response to New Deal programs enacted to eliminate persistent poverty.

3. Documentary Film and The Blackfish Effect. Exploring the role of a documentary film in public perception of the treatment and ethics of keeping animals in captivity.

6. Narrative Shift and the Campaign to End Racial Profiling. Moving from the “bad apple cop” to examining systemic racism.

At The Opportunity Agenda, we define narrative as a Big Story, rooted in shared values and common themes, that influences how audiences process information and make decisions. Narratives are conveyed not only in political and policy discourse, but also in news media, in popular culture, on social media, and at dinner tables across communities.

Here are key lessons learned or reinforced by Shifting the Narrative followed by the specific studies which best illustrate each lesson:

There are approaches that those seeking to engage in narrative change strategies for justice can adopt to smooth the way for success.

First, narrative work takes long-term investment and a commitment to collaboration. Projects seeking to popularize a slogan or secure only an isolated policy win can be a part of a narrative strategy, but only if they are developed and executed in collaboration with other projects that build toward shared narrative goals. This means that spaces for those engaging in narrative work to collaborate and strategize are a much needed, and yet currently rare, resource.

Second, the development of frameworks and evaluation strategies that utilize well-defined benchmarks will be important contributions to the future of the field. The more that social justice communicators can agree on what comprises a narrative, and where we think we can see success along the path, the better we will be able to craft successful and collaborative narrative change strategies.

That said, while a shared agreement of form and definitions among those expressly inhabiting the young and growing field of narrative strategy are important, it is also crucial that a broad range of people can see themselves as part of any strategy. In the cases we studied, many people were engaging in narrative strategy who would never call it that. Our terms and approaches need to be accessible to people who do not see themselves as “narrative strategists,” or “communications experts.” We should find ways to make the case for the practical importance of narrative strategy to attract key collaborators and be effective in crafting strategies with them, while avoiding a reliance on jargon, formulas, or unwieldy definitions.

Finally, we need to tell the stories we want to tell rather than chasing behind current prevailing narratives just to argue with or shift them. By analyzing their opponents’ strengths and weaknesses, and then telling their own, affirmative story, we saw a wide range of advocates reshape the prevailing narrative in ways that put their goals and policies for justice on stronger ground. Using long range, affirmative narrative strategies, we can weaken the power of antijustice narratives and propel our campaigns toward victory.

i “Shifting the Narrative.” The Opportunity Agenda. Published 2021. https://opportunityagenda.org/messaging_reports/shifting-the-narrative/

Listen to the Podcast 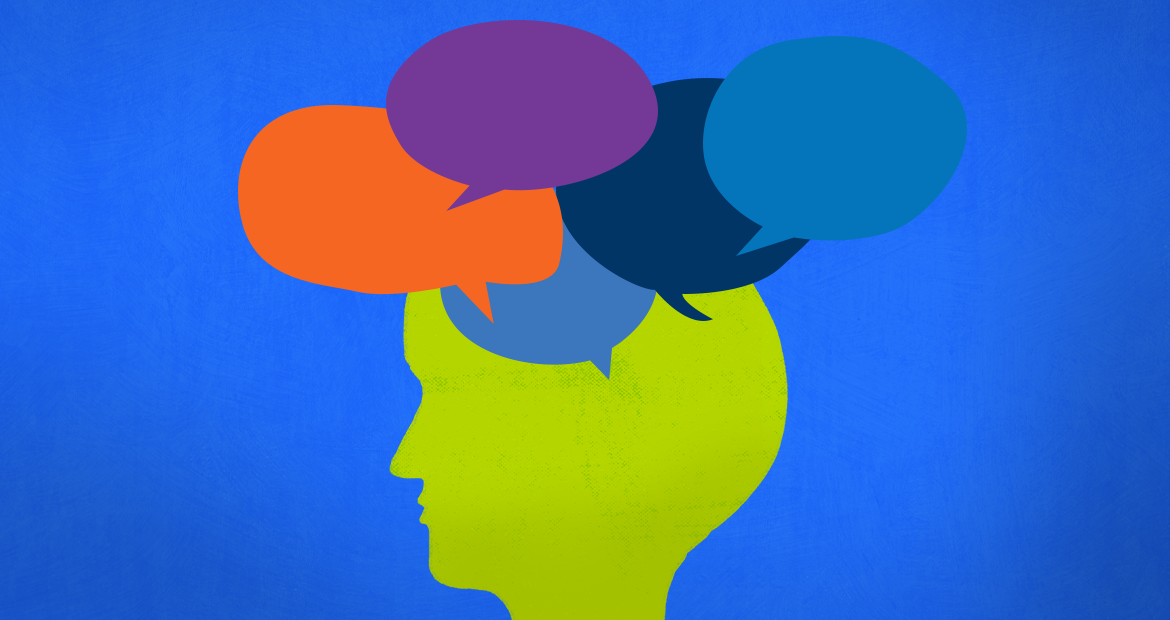 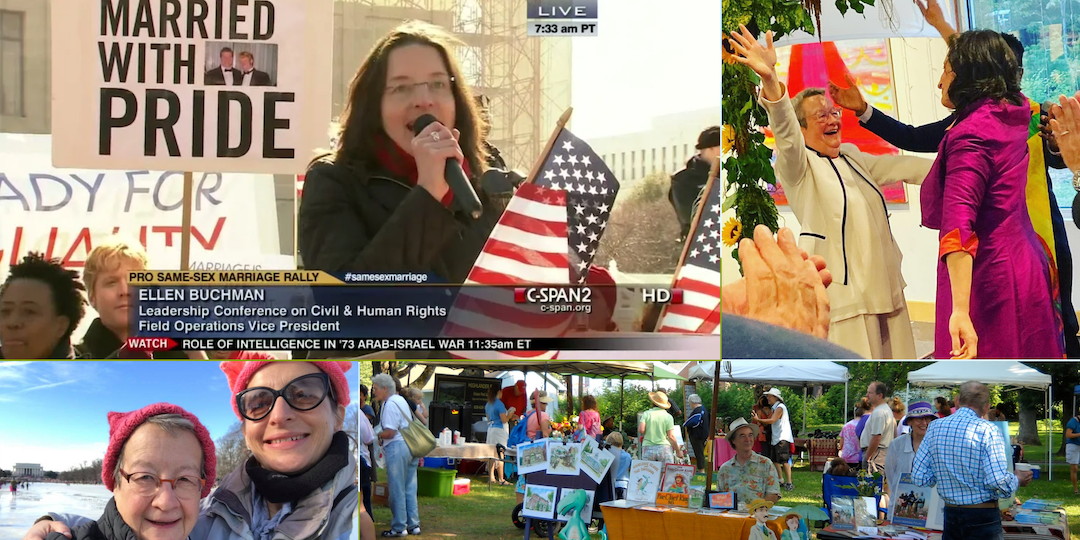 Episode 1 | What is Narrative? 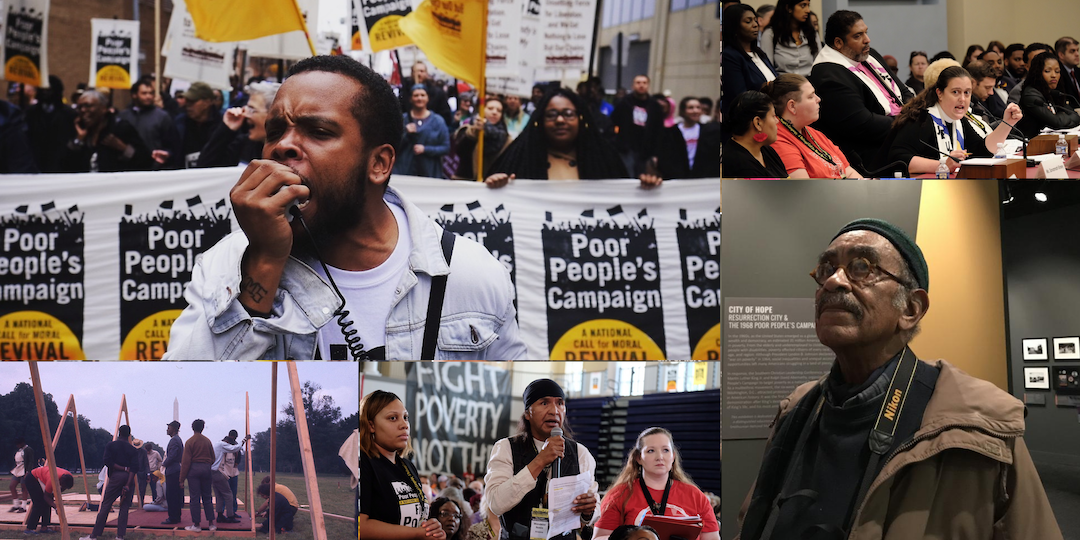 Episode 2 | On Poverty: The Power of The Camera 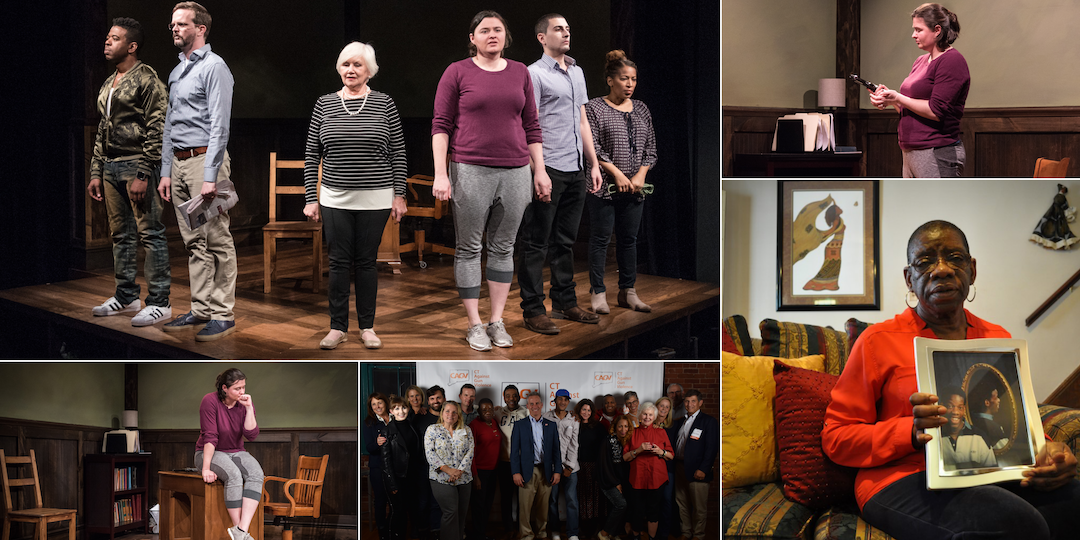 Episode 3 | On Guns: Bridging the Divide on Stage 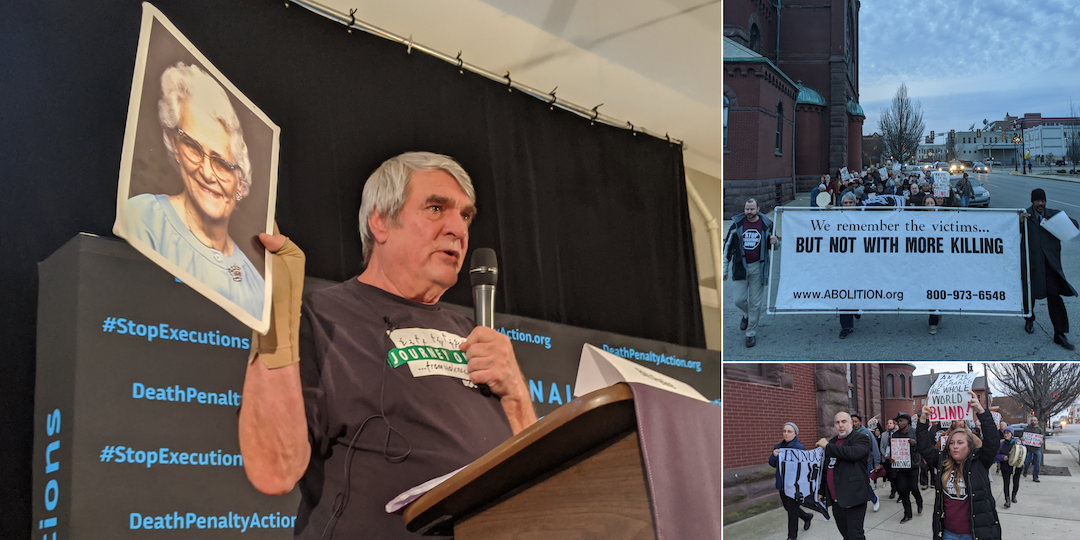 Episode 4 | On The Death Penalty: The Unexpected Messenger

Podcast Extra | Our Favorite Podcasts for the New Year