Skip to content
The Opportunity Agenda – Our Tools – Power of Pop: What TV Gets Wrong About Getting By – Appendix I

Character income should be coded in instances when explicit references are made that identify a character’s income (through scripted dialogue or search engine) and also in instances when more implicit social/cultural markers are used to designate issues primarily faced by those with a low income (i.e. poor housing, food insecurity or scarcity, lack of safety net for financial straits or survival, and dependence on social programs). 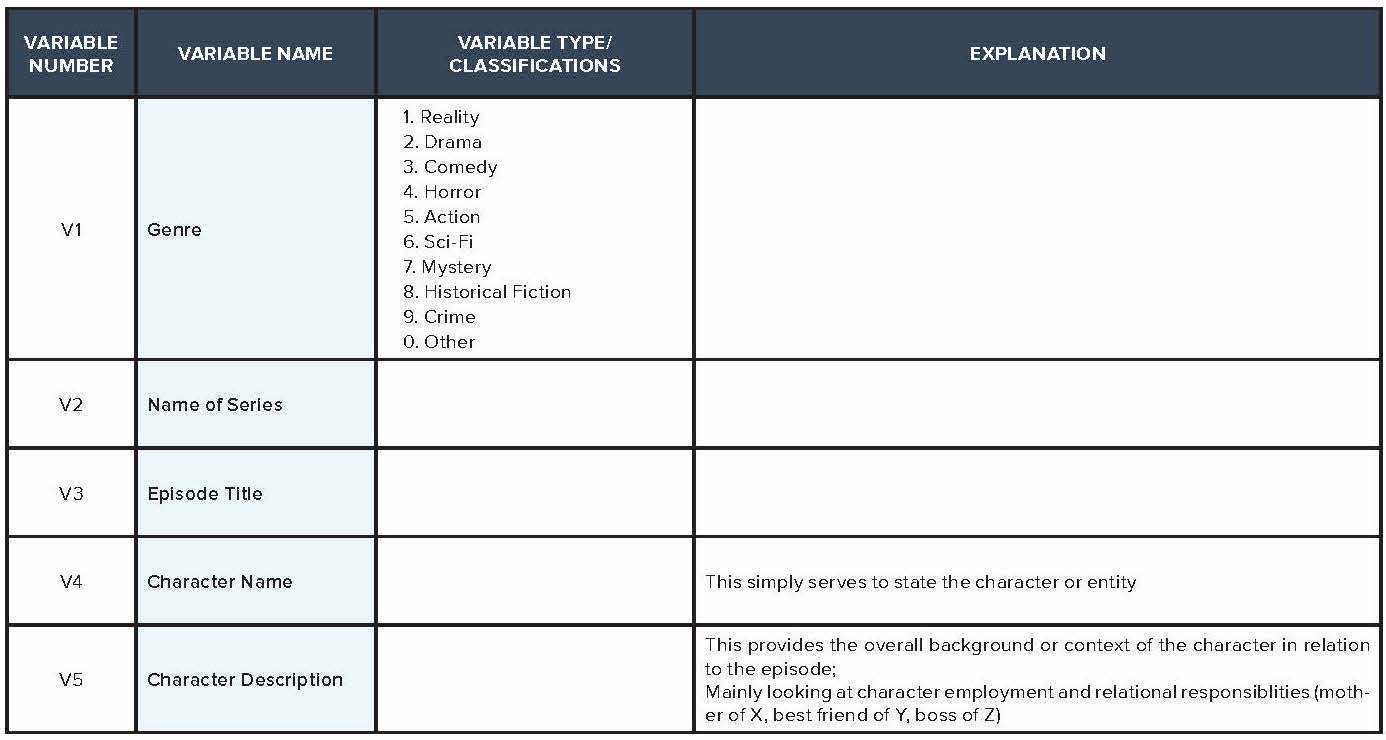 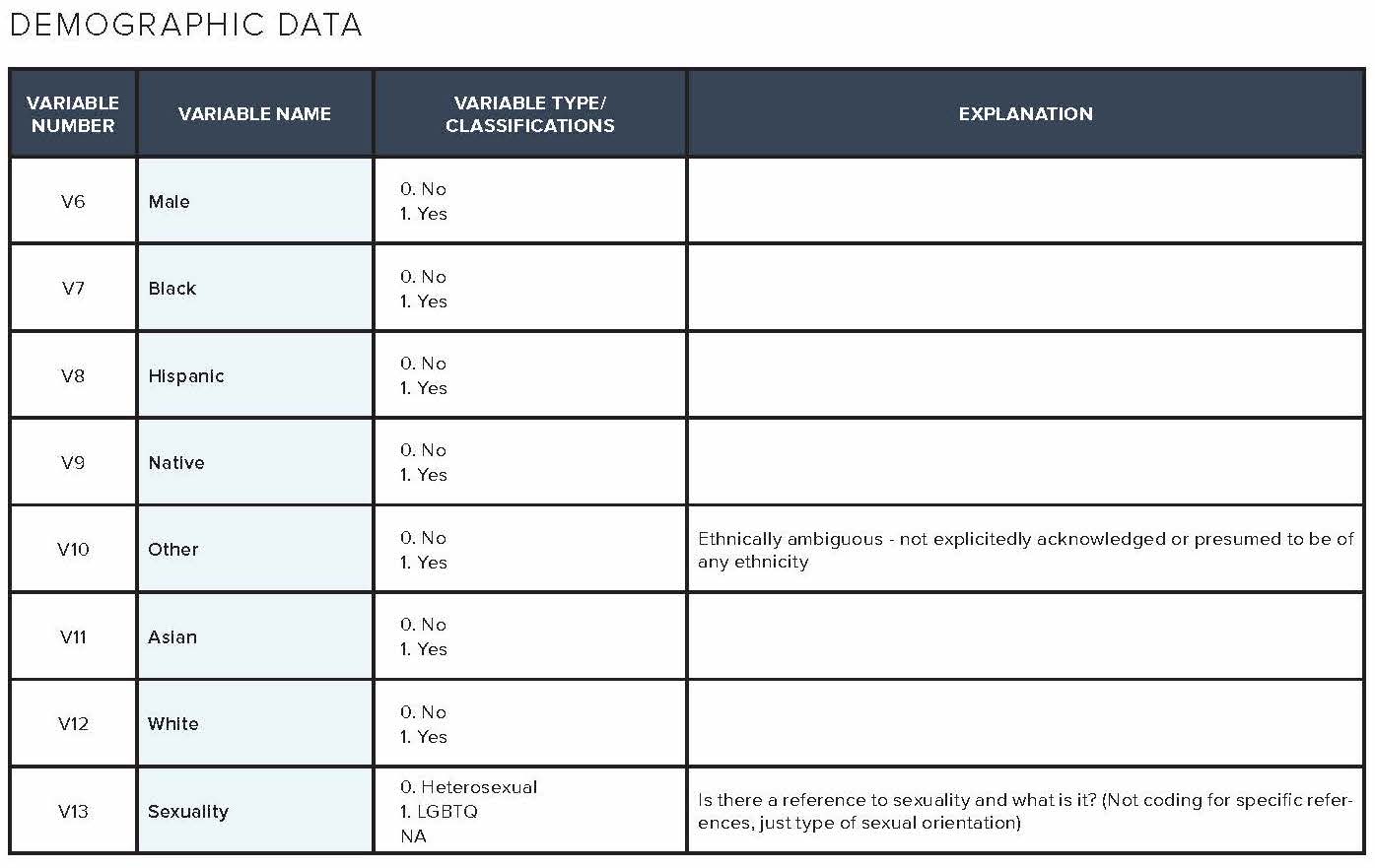 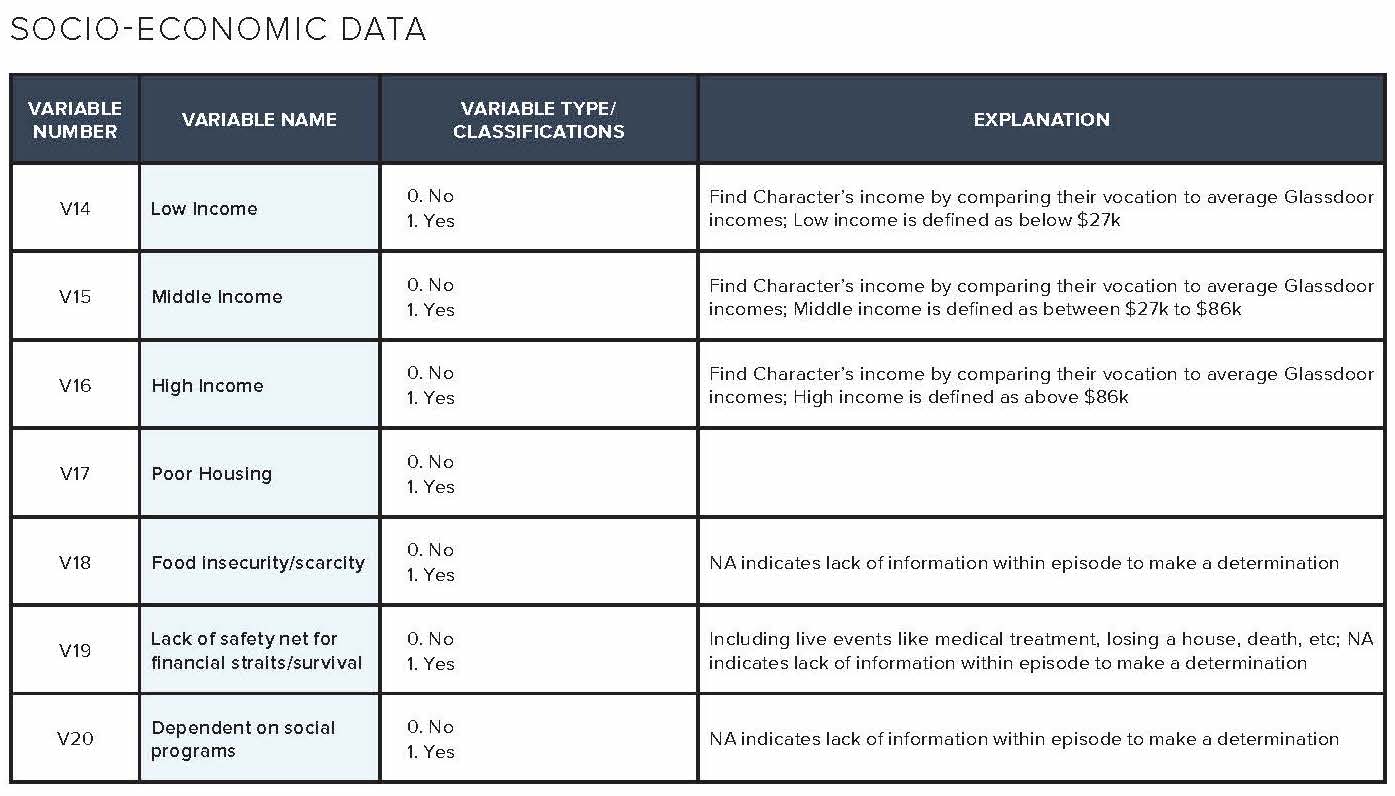 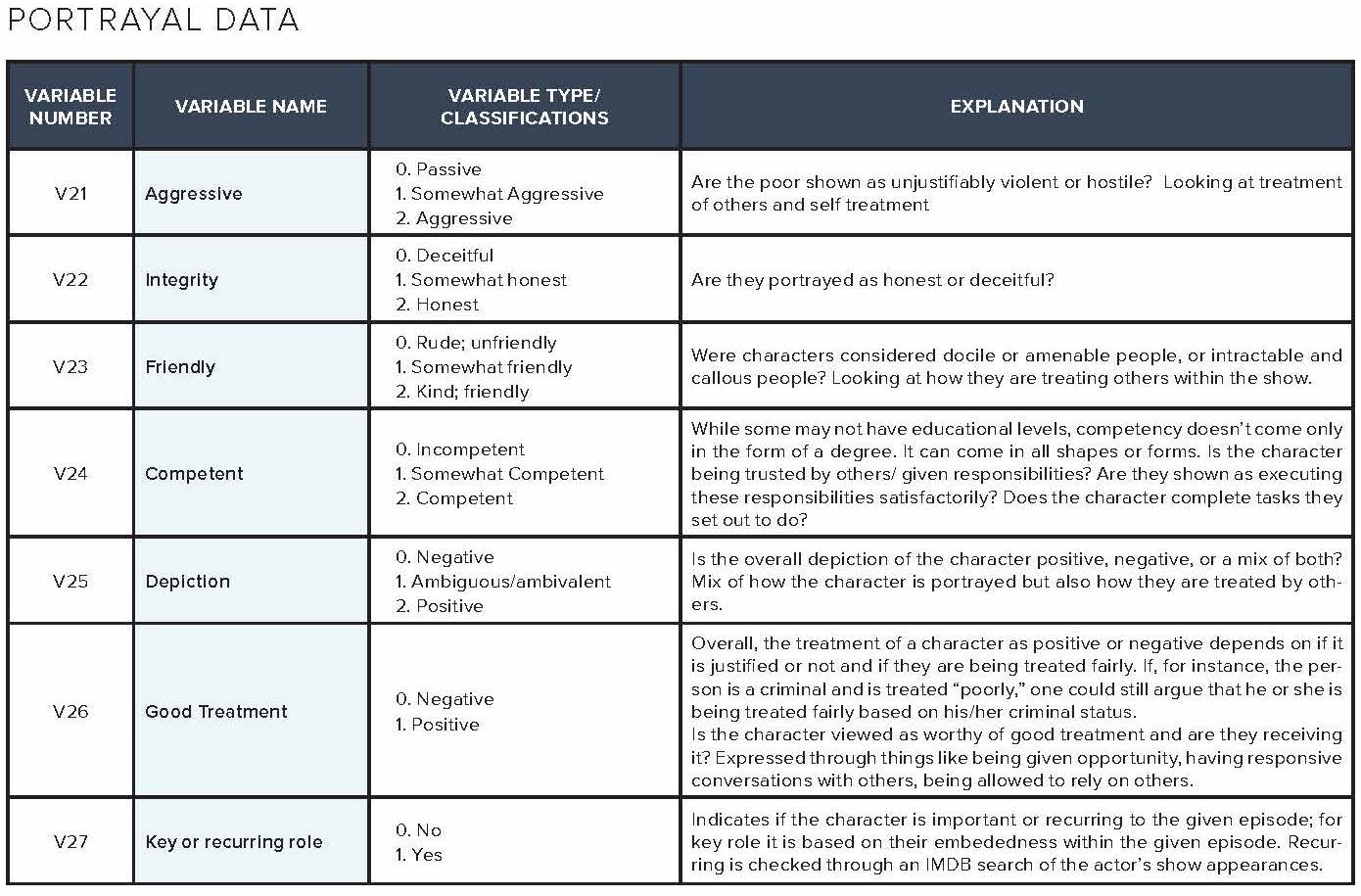