Skip to content
The Opportunity Agenda – Our Tools – Power of Pop: What TV Gets Wrong About Getting By – Appendix II

The following character profiles were developed to showcase the depth of portrayal necessary to frame the hardships of living on a low wage. As stated in the report, none of these characters fully portray the level of hardship faced by most people living in the United States under similar incomes. We have chosen these characters for their accessible yet under-developed storylines, which serve as entry to better, fuller portrayals in the future. The blank template is for consumer use in embarking on a similar analysis of the characters they watch on TV. 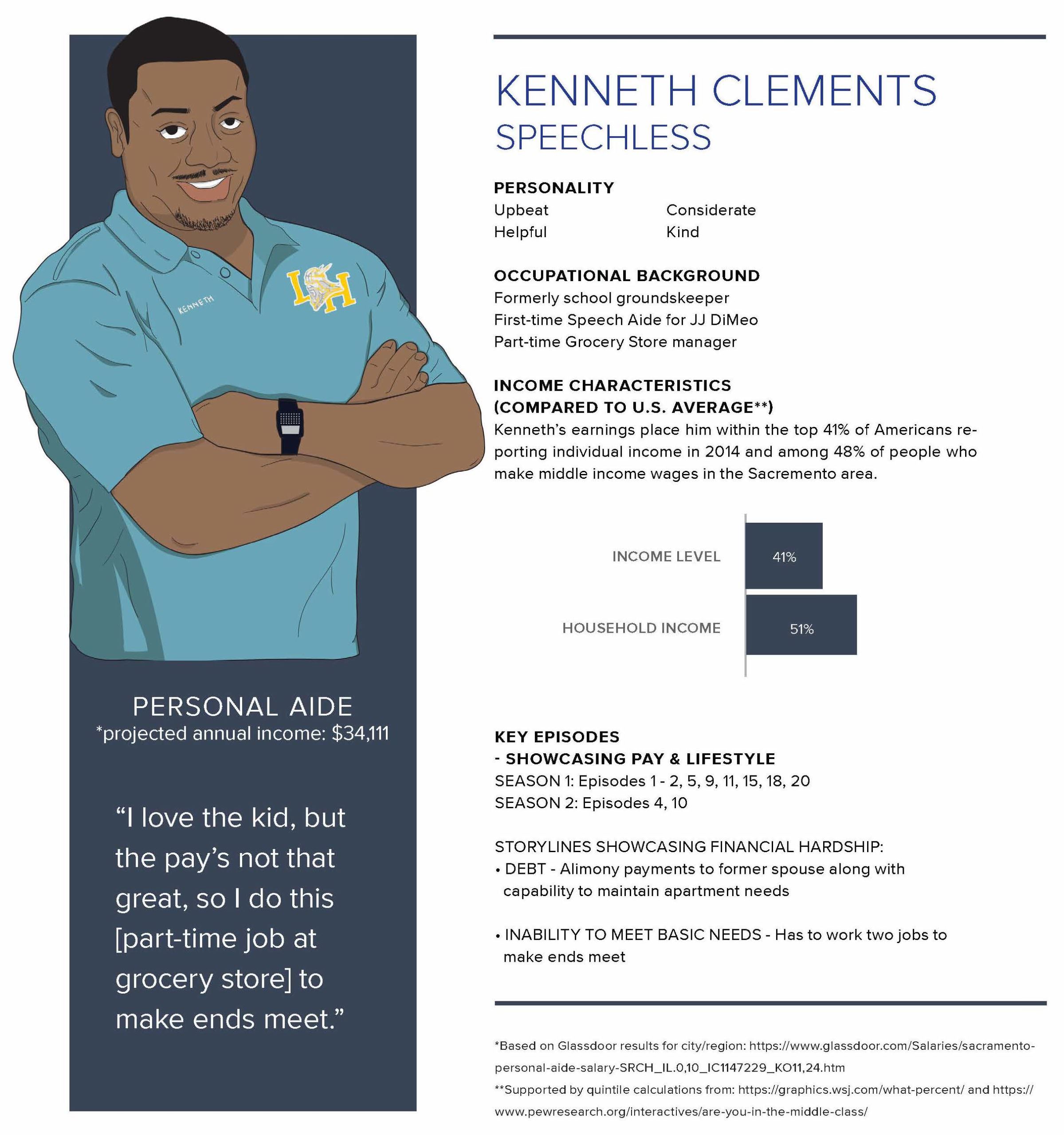 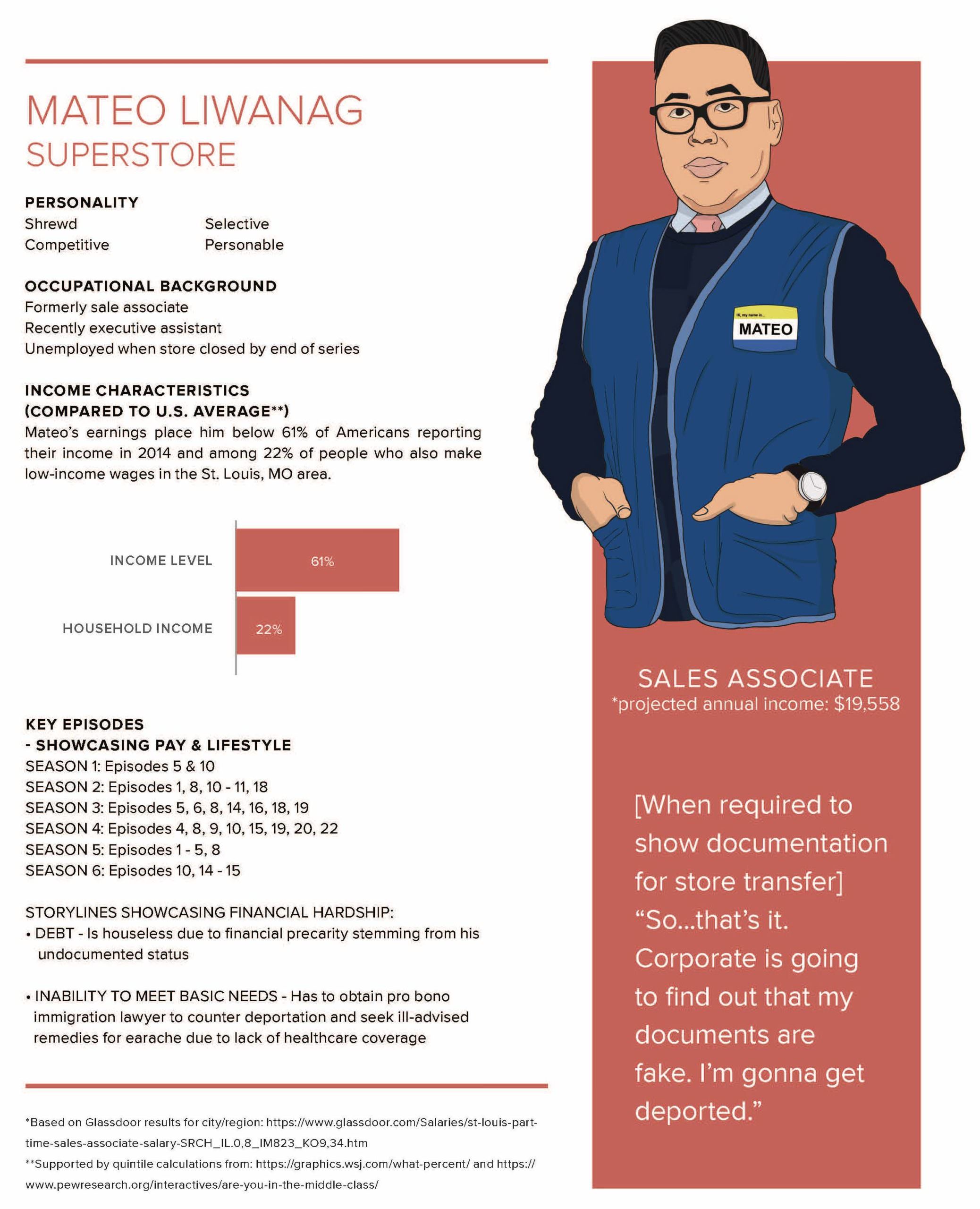 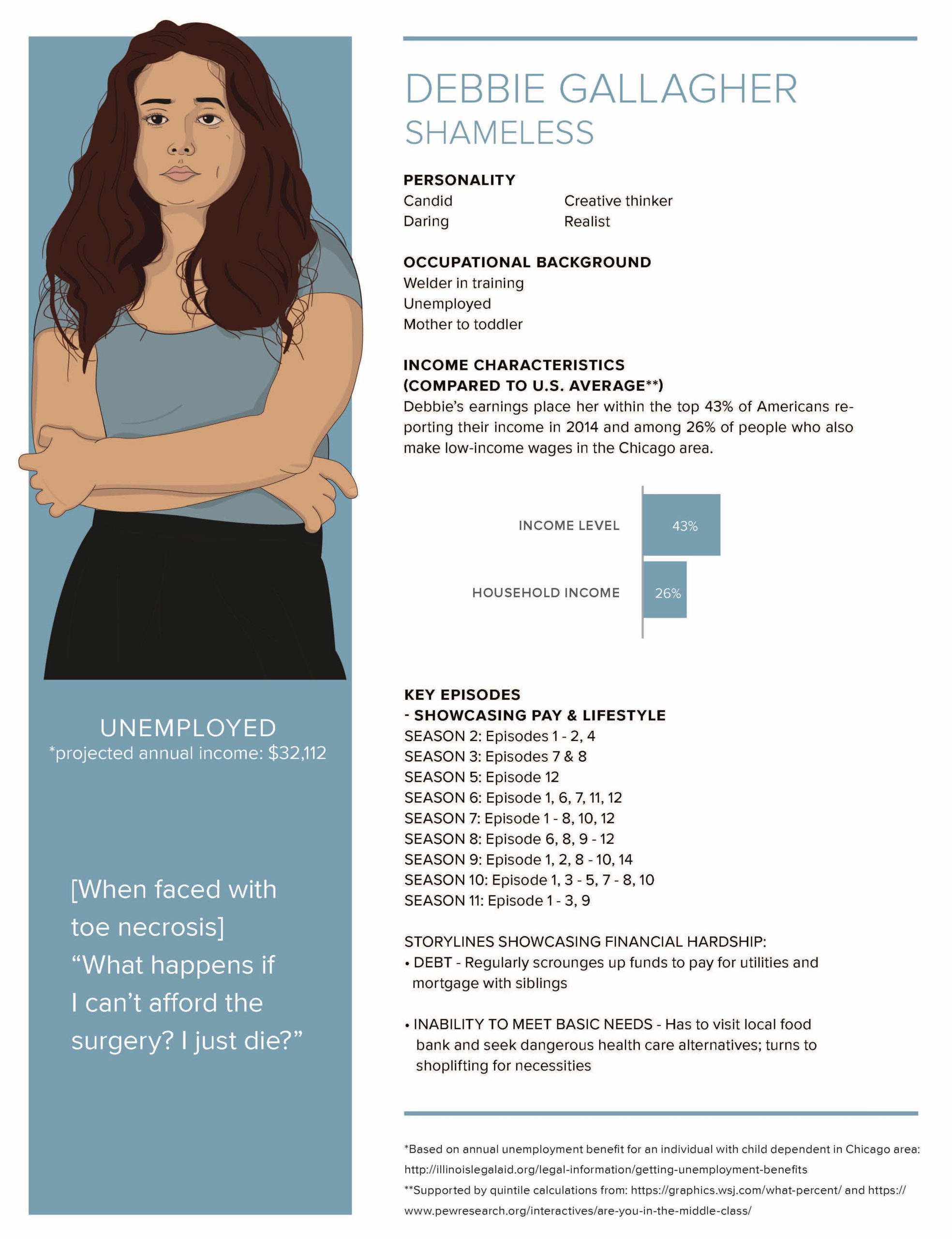 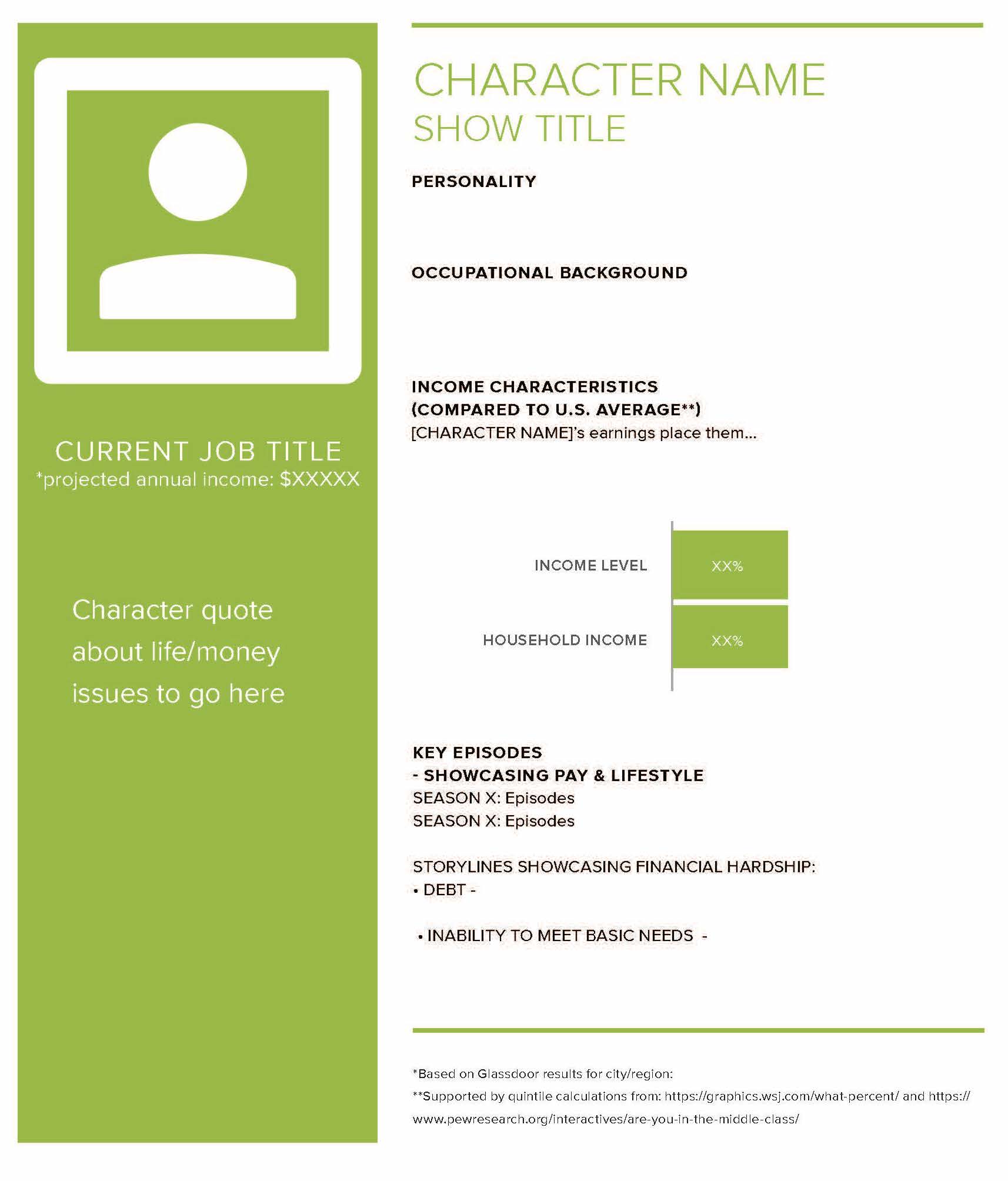